A yoghurt seller, identified simply as Jumoke, has been killed by bullets reportedly fired by a security operative dispersing Yoruba Nation agitators at Ojota, Lagos State.

Our correspondent, who sighted the girl’s corpse, observed that bullets had ripped open the victim’s stomach. She is said to be 14 years old. 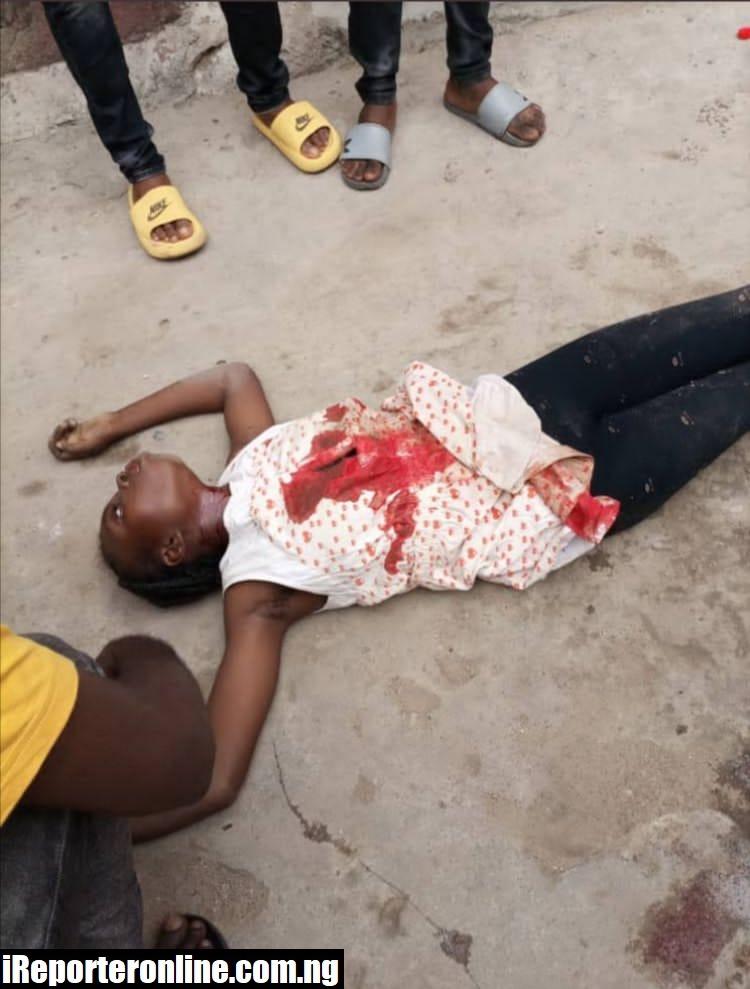 She was reportedly displaying drinks at a shop when the bullet hit her.

Her body has been covered with a piece of cloth as a crowd gathered at the spot.

The PUNCH had reported that despite the heavy presence of armed policemen and soldiers around the Gani Fawehinmi Park, Ojota, Lagos, agitators of Yoruba Nation had started coming out in their numbers.

They were chanting different kinds of freedom songs, including, “No going back,” “We want Oodua Nation,” among others.

So far, the rally is going on peacefully without harassment from security agents.

The agitators surfaced around 11.20 am while the Commissioner of Police, Hakeem Odumosu, was addressing journalists.

Some of the agitators who spoke to newsmen said it was time to have a separate nation for the Yoruba ethnic group because they don’t have anything in common with the other ethnic groups in Nigeria.