Sad As Another Actor Dies 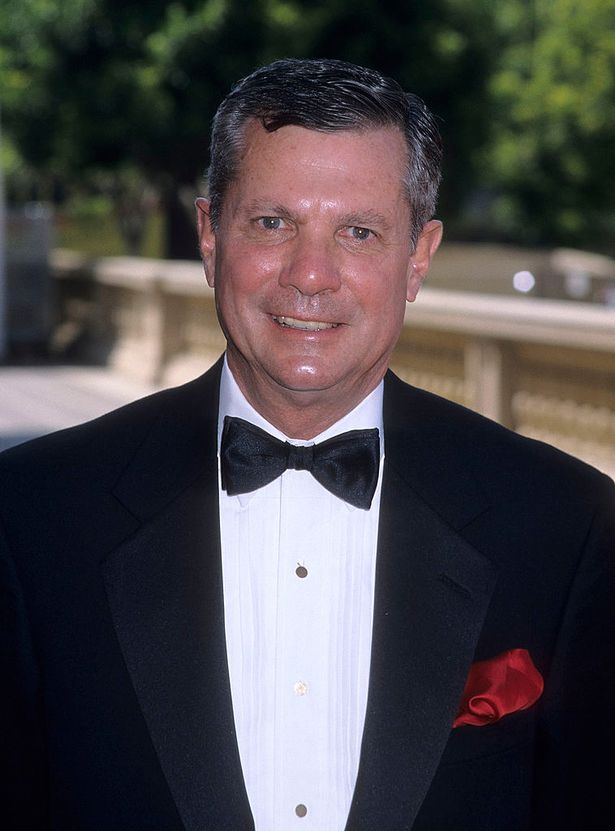 The star’s tragic death was announced by his publicist who confirmed to The Hollywood Reporter that he died from complications related to Parkinson’s disease.

He turned to directing episodic TV later in his career, doing episodes of Duet, Charles in Charge, Open House, Designing Women, Get a Life, Head of the Class, Harry and the Hendersons and Sister, Sister.

Dwayne still occasionally acted, appearing in Murder, She Wrote, and A Night at the Roxbury.

The TV personality had a semi-regular role on the TV series Clueless.

He could also be seen in Surviving Gilligan’s Island: The Incredibly True Story of the Longest Three Hour Tour in History and Angels with Angles (2005).

Tributes have poured in on social media from fans following the heartbreaking news.

Taking to Twitter, one fan penned: “So sorry to see the news of #DwayneHickman’s passing. In his youth, he made quite a media space for himself, as Dobie Gillis on TV and in some of the American International teen movies.

“He was so friendly to interview for a “Dobie” reunion movie. May he rest in peace.”

Another added: “And another one.. RIP, Dwayne Hickman, 87, best known for his role as Dobie Gillis.”

A third person posted: “When Sheila James came out as gay & was on one of the talk shows, the host read a letter from her Dobie Gillis co-star #DwayneHickman who praised her courage & gave full support.

While a fourth social media user said: “RIP Dwayne Hickman. I watched many episodes on late night television. Where else could you see Bob Denver as a beatnik (the inspiration for Shaggy on Scooby Doo), Warren Beatty, Tuesday Weld and even Sup.”

He tied the knot with Joan Roberts in 1983, who he remained married to until his death.

The late star was the younger brother of actor Darryl Hickman, who starred in films including The Human Comedy, The Grapes of Wrath and Leave Her To Heaven in the 1940s.

He released an autobiography in 1994 called Forever Dobie: The Many Lives of Dwayne Hickman and also gained renown as a painter.