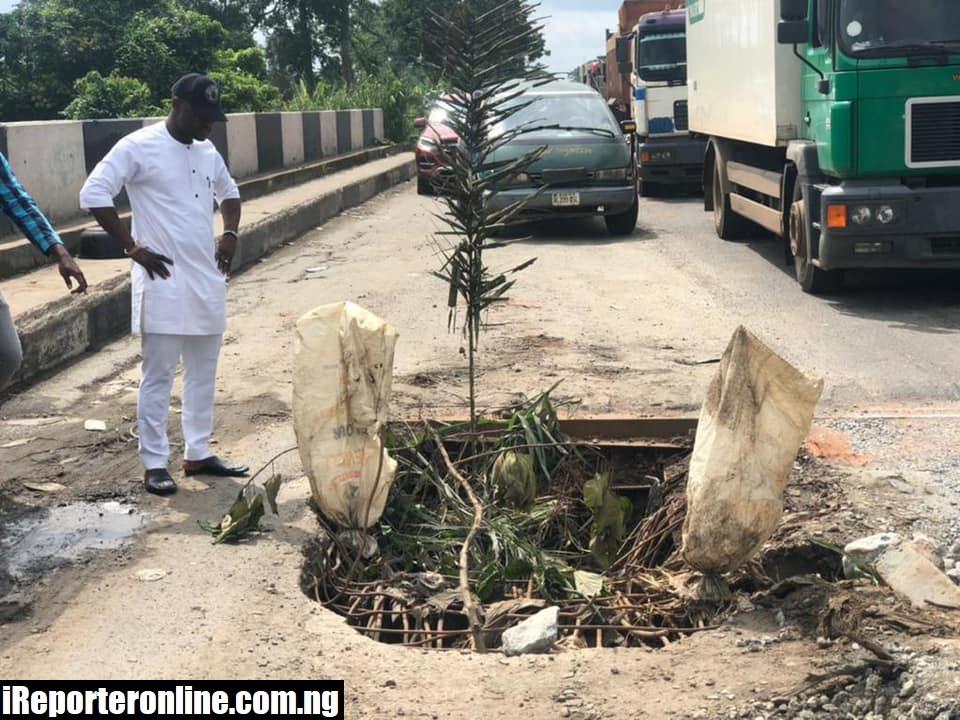 The lawmaker representing Ovia Federal Constituency in the National Assembly, Hon Dennis Idahosa has set tongues wagging when he was spotted inspecting a deadly bad portion of a nearly collapsed bridge along Benin-Ore highway.

According to the Federal Lawmaker, his attention was drawn to the nearly fallen bridge and he decided to inspect the bad portion in other to draw the necessary awareness by the relevant authorities to come to the rescue of motorists and commuters that ply the ever-busy highway.

In his words, “My attention was drawn to a nearly collapsed bridge along Benin-Ore highway. So, I visited the bridge to see things for myself and I must confess, it’s a disaster waiting to happen.” he further said, “I hereby call on the Federal Government to as a matter of urgency mandate the Federal Roads Maintenance Agency (FERMA), to come fix the bridge to avoid any form of disaster.”

Many Nigerians have commended the youthful lawmaker for his proactiveness towards his legislative responsibilities.

See pictures from the inspection below… 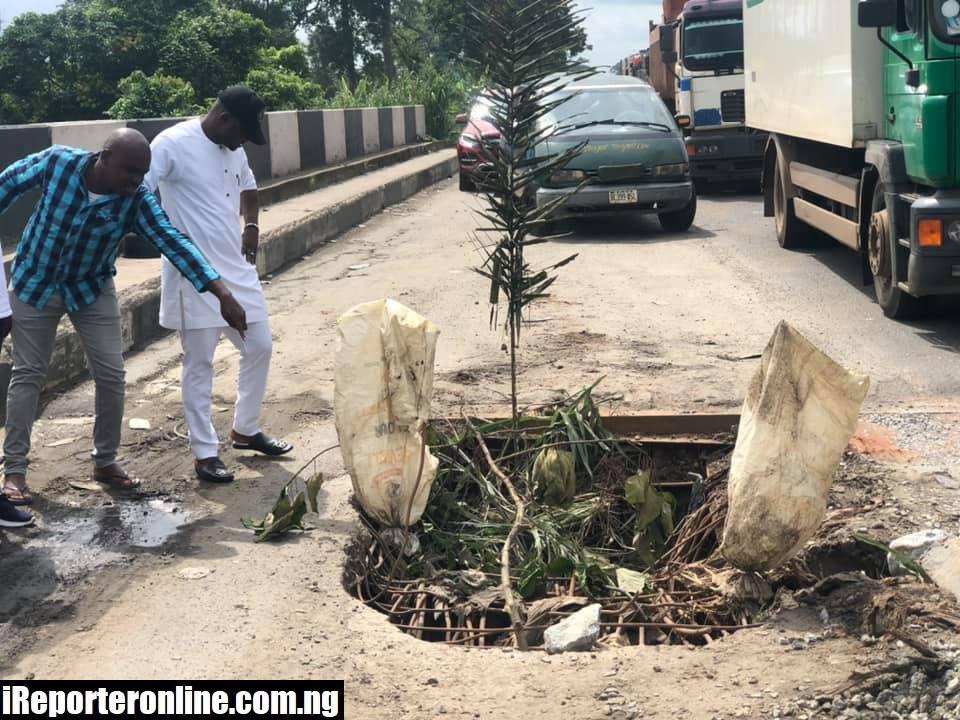 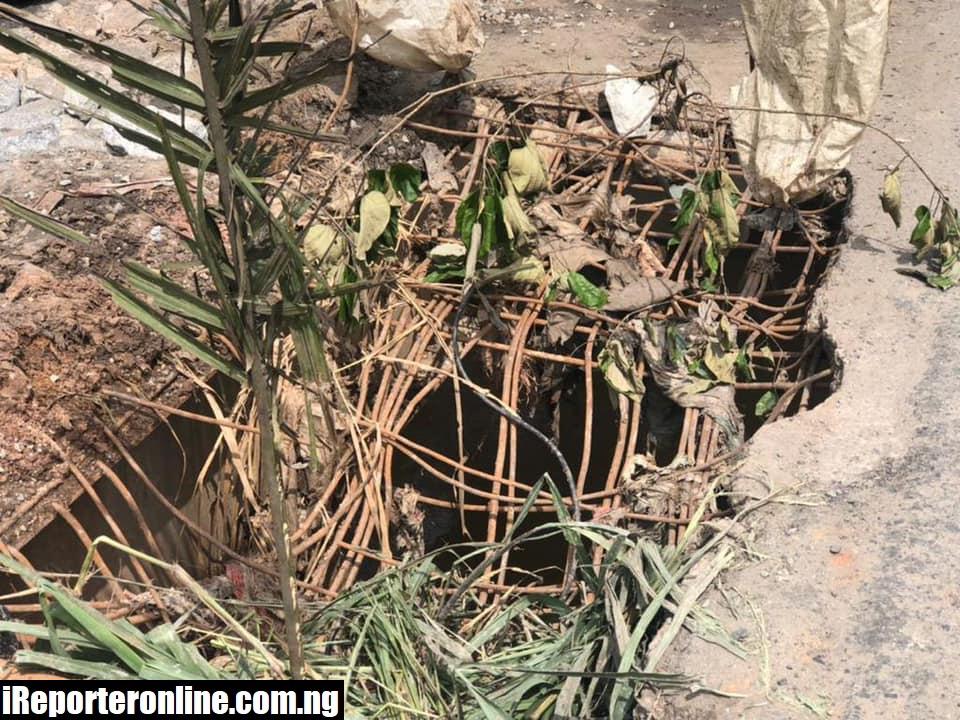 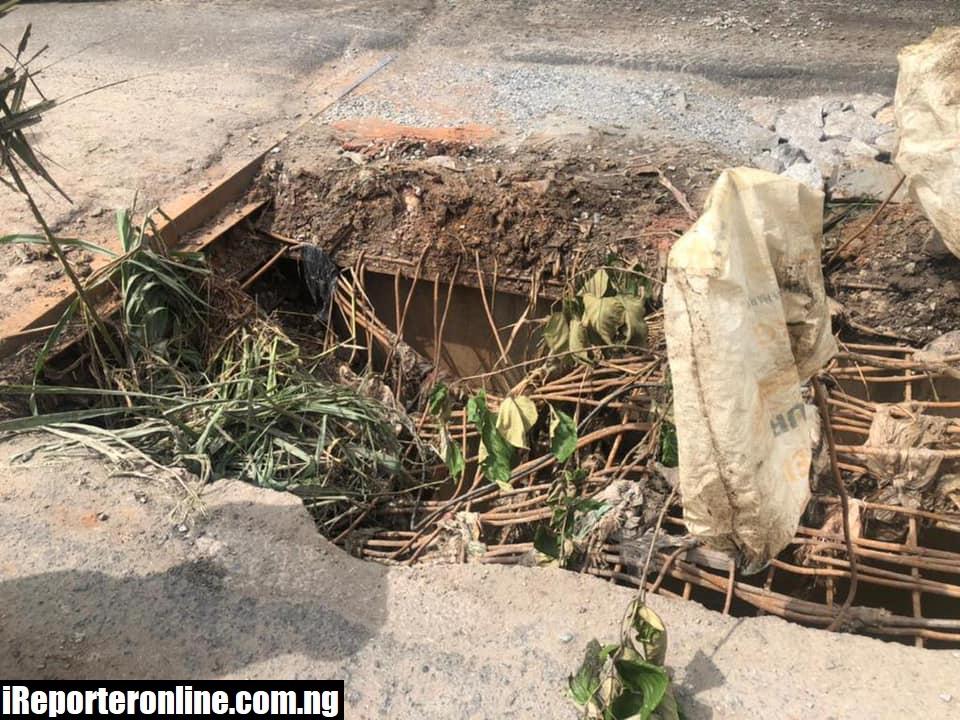 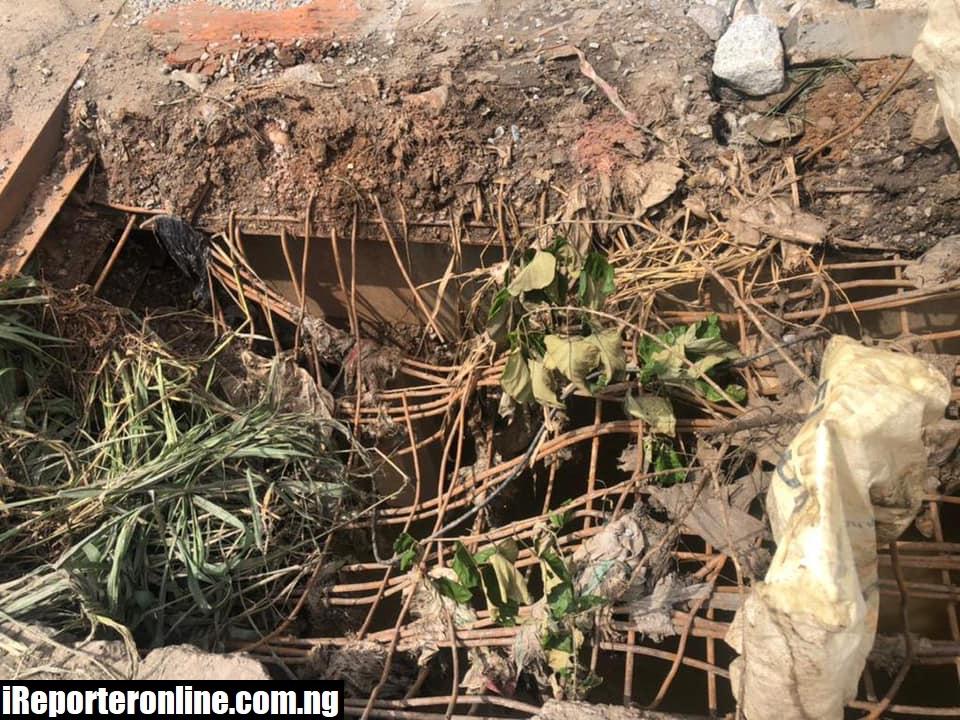 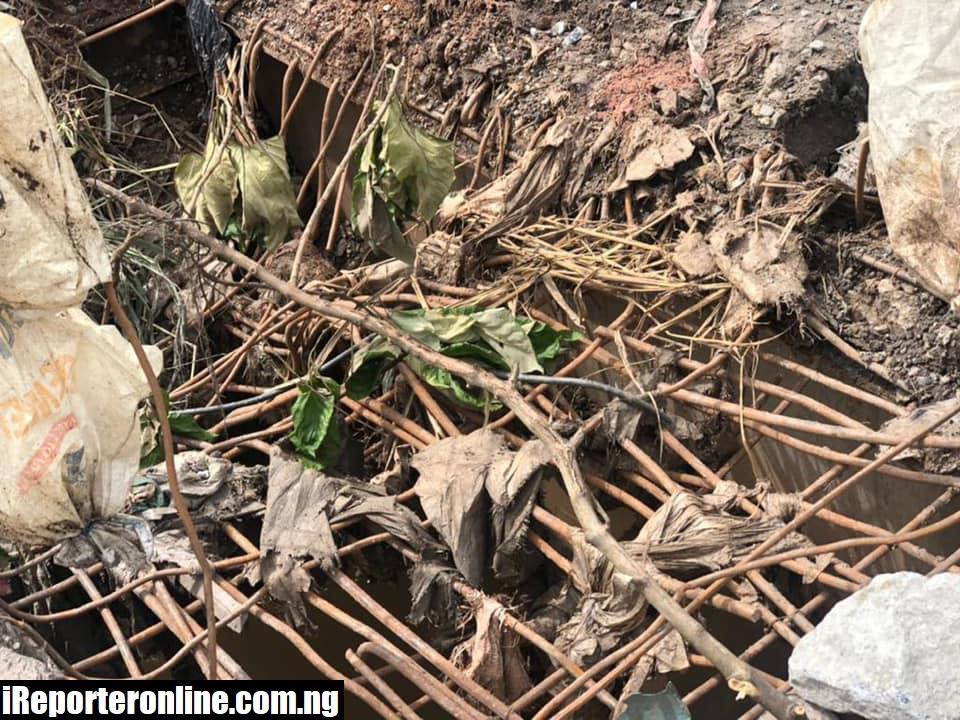