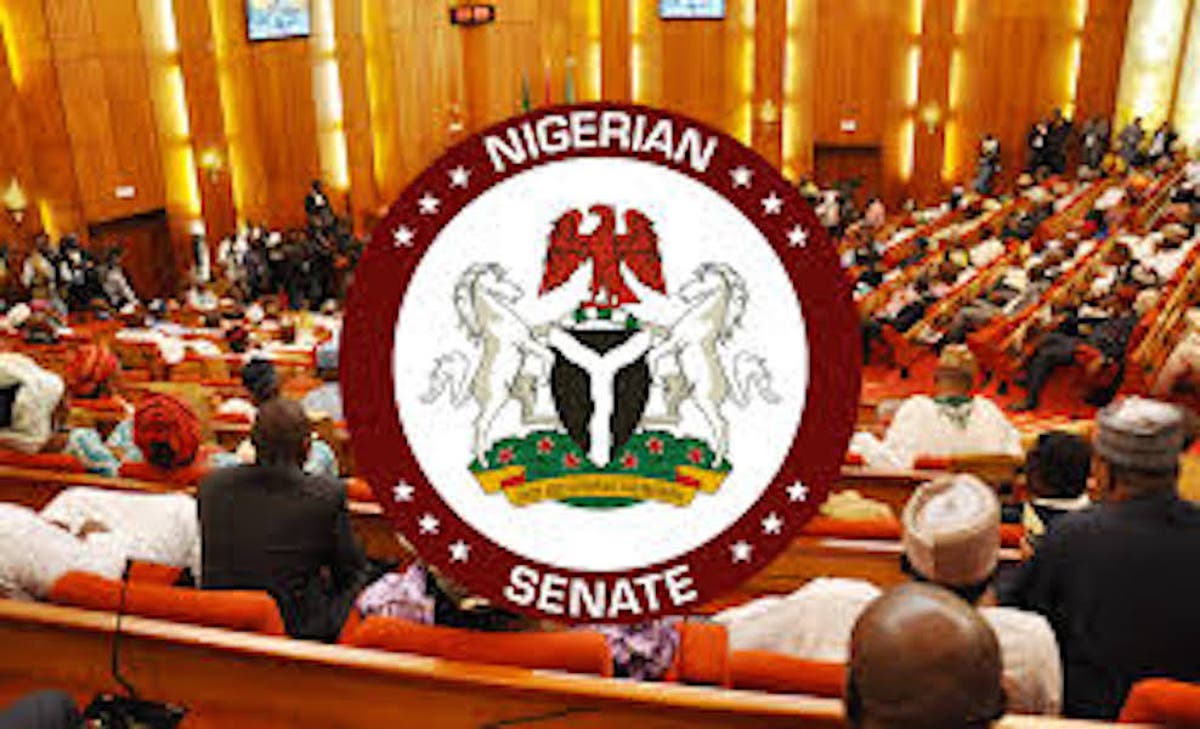 The Senate has passed a bill that proposes a 10-year jail term for purveyors of hate speech in the country. 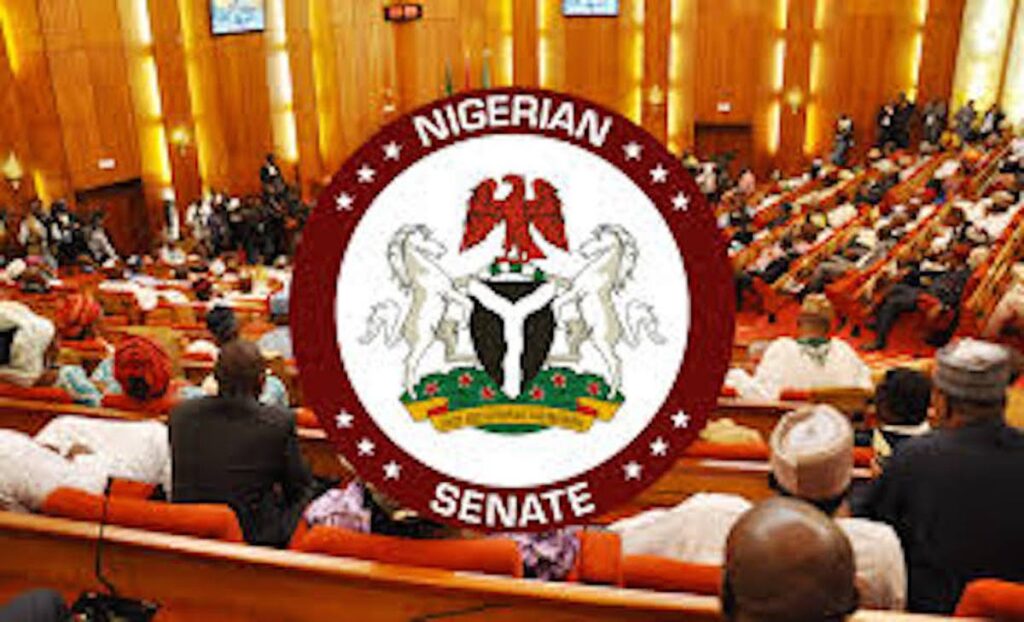 The bill which was passed during plenary on Tuesday, also mandates a fine of N20 million or both to any suspect found guilty of trading hate speech.

The bill also prescribes 20 years jail term without an option of fine for any person who propagates information that undermines the independence, sovereignty, territorial integrity, or unity of the federation.

Parts of the contentious bill reads:

“Any person who uses hate speech to stir up ethnic, religious or racial hatred, social or political, insecurity or violence, against anyone or group or person, is liable to 10 years in jail or N20 million fine or both.”

The Hate Speech Bill which was introduced last year by lawmakers was shot down by protestation from across sector of Nigerians but it found it’s way into the Senate through the Electoral Offences Commission Bill which was passed on Tuesday.