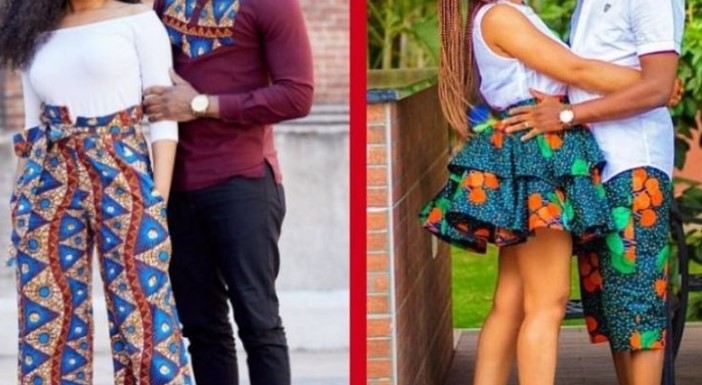 An oddly interesting story that involves a lady who appears to have a thing for internet fraudsters aka ”Yahoo boys” has been posted online.

According to Warri Aproko Updates on Facebook, the woman is preparing to tie the knot with a yahoo boy after dumping her husband who was also into internet fraud.

She reportedly fled from her husbands home after he went broke and could not maintain the lavish flashy lifestyle, then she met the current yahoo boy who she now wants to marry.

READ ALSO: I Am Married To Michael Jackson’s Ghost, He Uses My Body – Lady Reveals

Taboo: Man was caught sleeping with his sister In Benue [Photos]