The family of veteran singer, late Sir Victor Uwaifo, has announced the burial arrangements for the late music legend. Uwaifo died at 80 in a private hospital after a brief illness on Saturday, August 28, 2021. 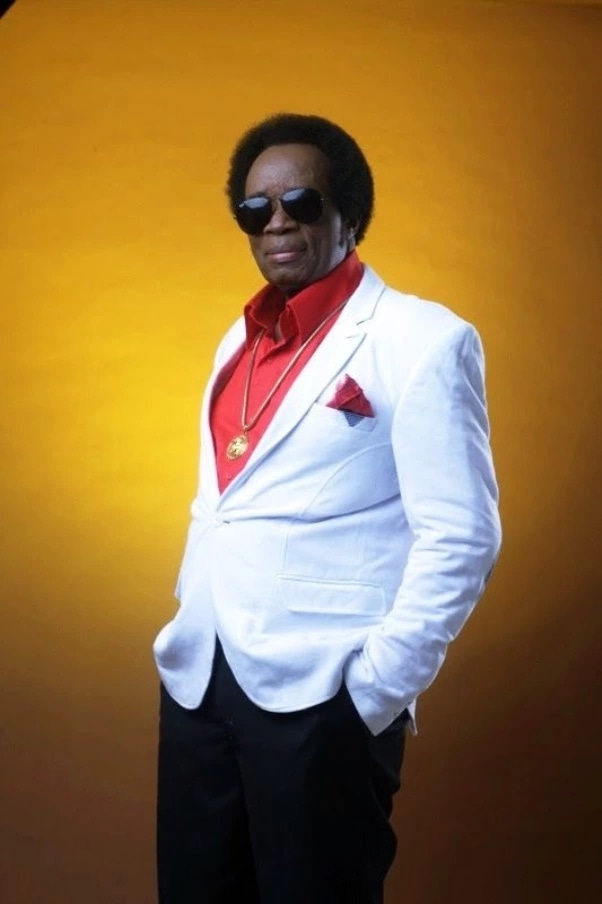 The family said on September 25, guests and dignitaries will be hosted to a lavish ceremony at an undisclosed venue while a thanksgiving service will hold at Holy Cross Cathedral in Benin, Edo State on September 26.