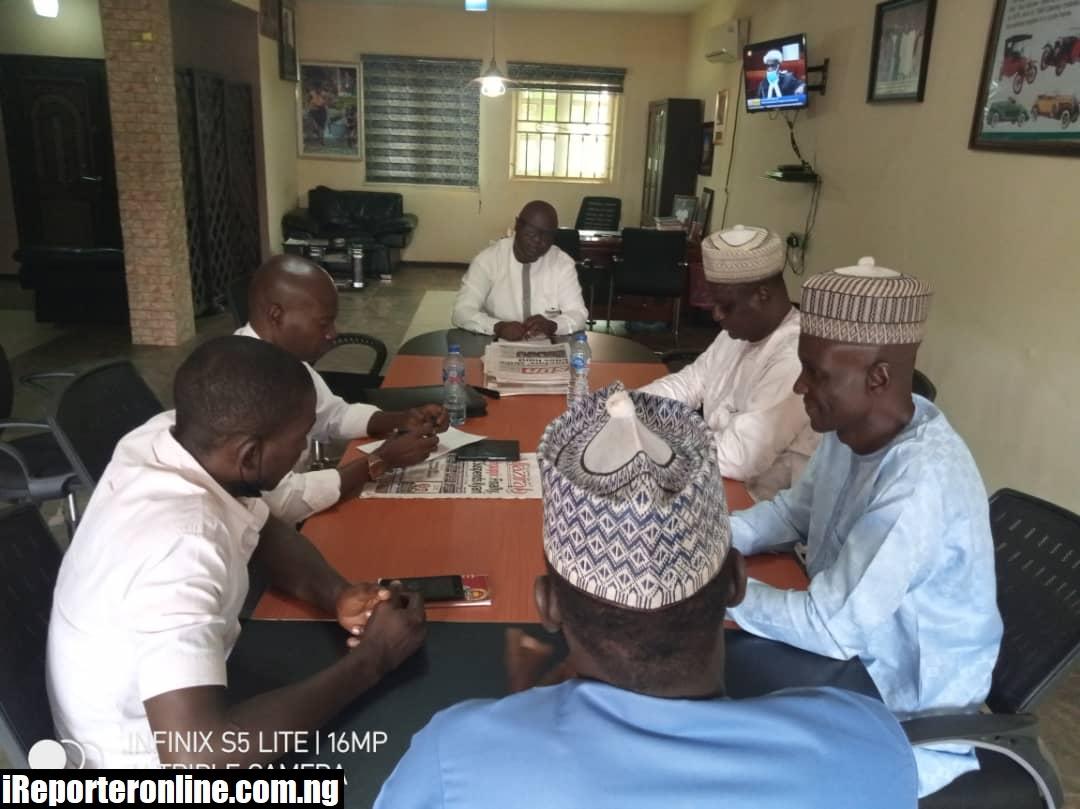 TINUBU VANGUARD CALLS ON THE FEDERAL GOVERNMENT AND THE STRIKING RESIDENTS DOCTORS TO RESOLVE THEIR DIFFERENCES.

The strike embarked upon the Resident Doctors which has taken its toll on the Nigerian citizens, leaving those who needed medical attention unattended to, thereby leading to many deaths is highly regrettable.

As such , we appeal to the Federal Government and the Resident Doctors to shift grounds and find lasting solutions to resolve the issues and restore healthcare services to Nigerians.

It is very unfortunate to note that both parties swore different oaths to save lives yet they have both failed to uphold their allegiance of saving the people’s lives for selfish reasons.

Citizens who paid tax to Government and Resident Doctors who are paid with the taxpayers money have both failed these taxpayer who are in dear need of these services. It is very unethical for Doctors to abandon our people and the Government should as a matter of utmost national importance resolve whatever differences they have.

While we urge the government to do the needful, we also call on the striking doctors to call off the strike unconditionally and save the lives of the people.

We look forward to hearing and seeing the end of this inhuman act soon.

Revealed: How Soldiers Were Jailed for Demanding Adequate Weapons