A prominent library, located in the heart of Ilorin, the Kwara State capital was on Tuesday demolished by the administration of Governor Abdulrazaq Abdulrahman. 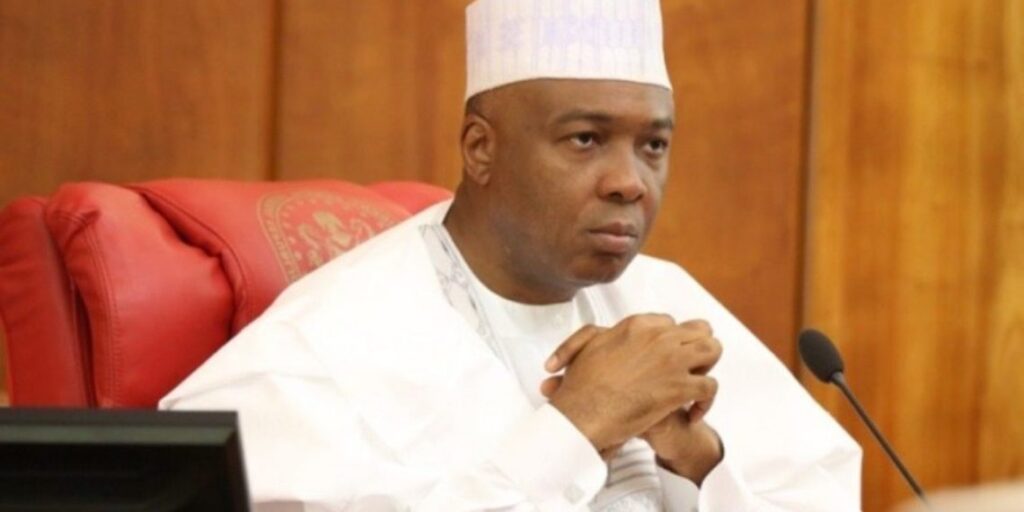 The library, known as the Sola A. Saraki Library Complex is said to be owned by the Ilorin West Local Government authority.

The popular Saraki library is named after late Olusola Saraki, strong man of Kwara politics and father of the immediate past President of the Senate, Dr Bukola Saraki.

The edifice was pulled down on Tuesday but the state government is yet to give a reason for its action. 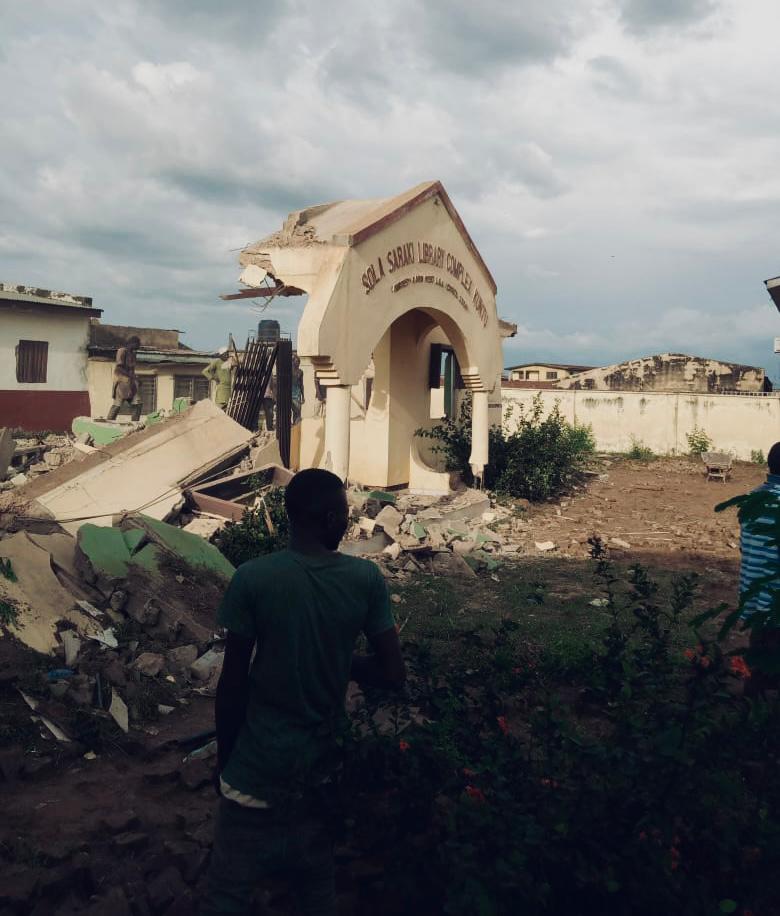 Meanwhile, Dr. Saraki, also a former governor of the state, has reacted to the demolition of the structure by the Kwara State government.

The younger Saraki who took to his Twitter handle expressed shock and displeasure over the destruction of the edifice.

Saraki added: “I just got the news that the major official assignment carried out by the governor of my state, Kwara, today, is the demolition of an old public library named after my late dad, Dr Olusola Saraki.

“May Almighty Allah continue to retain a place for Oloye in Aljannah Firdaus.”

Akpabio, Gov Wike Blast Each Other Before Buhari In Rivers