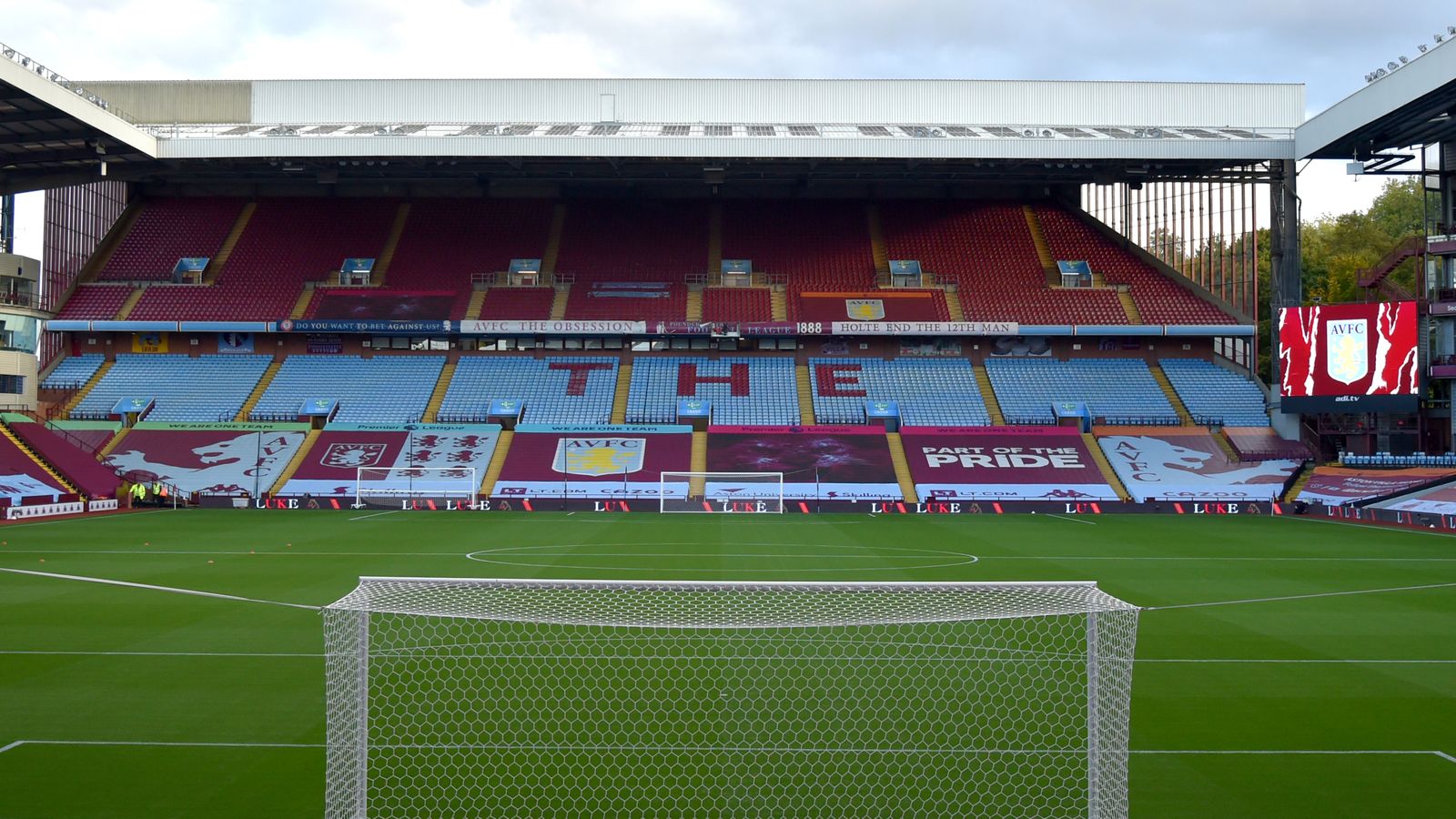 Aston Villa have approached the FA and UEFA to offer Villa Park as the venue for the Champions League final and avoid the need for around 8,000 English fans to travel to Istanbul for the event.

Turkey entered its first full lockdown a week ago as the number of Coronavirus cases in the country was recorded as the highest in Europe.

UEFA has re-iterated that they are still committed to hosting the final in Istanbul, with details of travel and ticketing to be confirmed later this week.

It looks like only a change in policy from the Turkish Government would force a change in venue at this stage – for example if they decided it was unsafe or impractical to host the game in Istanbul, because of Covid-19 infections.

With Manchester City and Chelsea now confirmed as the finalists, political pressure is mounting for the game to be switched to England.

The UK Government is due to announce in the coming days which countries will be permitted destinations for international travel when the next stage in the Covid roadmap comes into force on May 17.

Villa Park is currently not equipped to UEFA standards for such a big event – the press box, media facilities and camera positions would all need to be heavily adapted, but assessments of those changes are ongoing.

Any attempt to switch the venue for the final at this late stage would be incredibly difficult. Broadcasters and journalists from all over the world, UEFA staff and other officials would have to alter travel and accommodation plans, and they may be forced to quarantine when they return to their own countries once they have left the UK.9

The entire branding operation would have to start again from scratch, and sponsors and commercial partners would also be affected.

My Job Is Under Scrutiny – Arteta