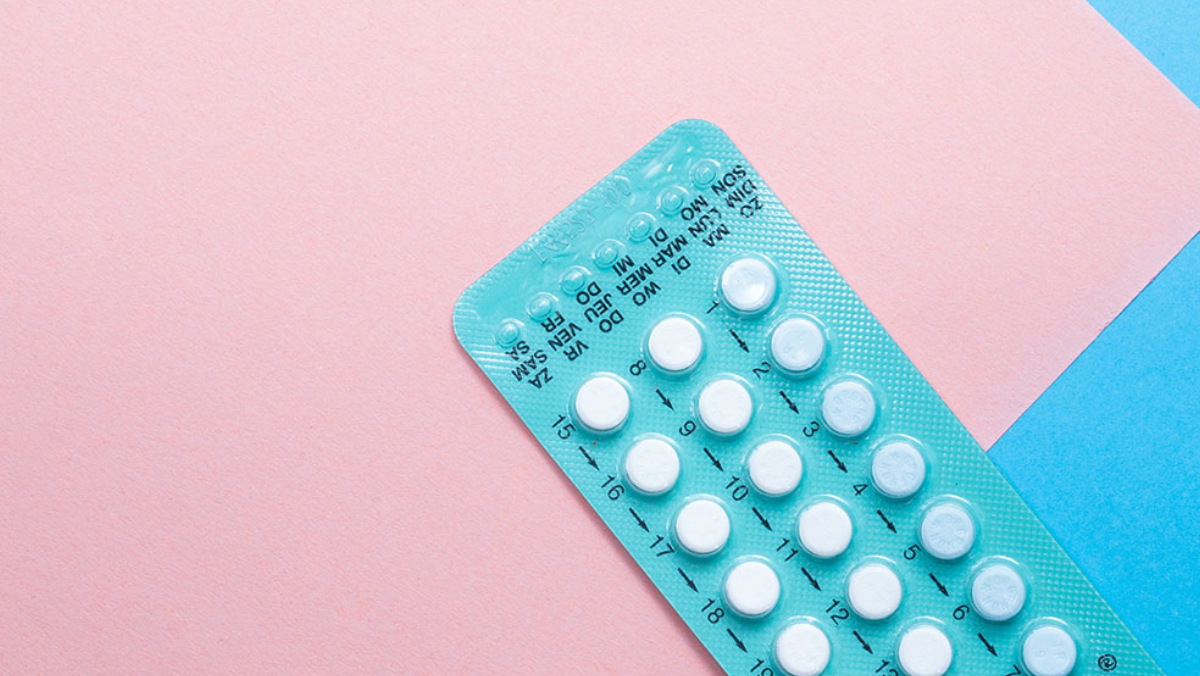 A medical expert, Dr Umar Musa, has warned women against the indiscriminate use of contraceptives. 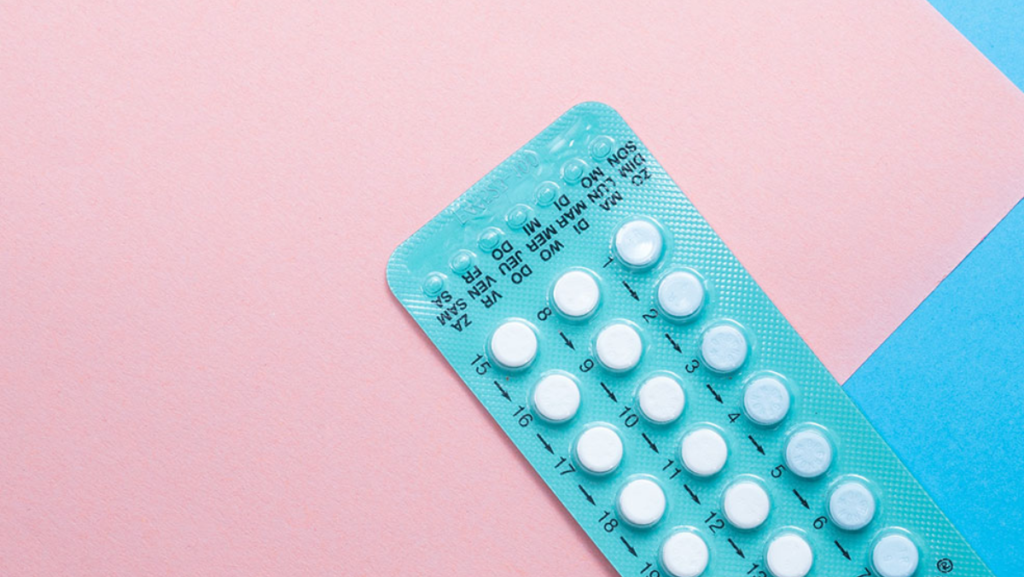 Dr Musa, who is the president of the Kaduna State Resident Doctors Association. gave the advice on Monday in Kaduna.

He said there was a particular contraceptive pill in hot demand, but also cautioned that its indiscriminate consumption could delay conception or damage the uterus.

“Too much of this contraceptive will weaken the wall of the womb and damage the uterus which will cause miscarriages in the future.

“There are lots of risks associated with the constant use of this drug. Most ladies consume contraceptives in clinically unsafe ways.

“They use these drugs without knowing the way they interact with the body system and forgetting that people react to drugs in different ways,” he lamented.

He also advocated tighter restrictions on the sale of contraceptives and suggested that the use of condoms was an option to stave off unwanted pregnancies and sexually transmitted diseases.

Read Also I Dare You To Come After Me, You Are About To Learn A Lesson If You Touch Me – Bakare Dares Buhari

“While a condom may look like a major inconvenience and a fun killer for many, it would protect one from sexually transmitted diseases and prevent pregnancy,” he said.

The Surest Way Men Can Avoid Prostate Cancer Is To …..