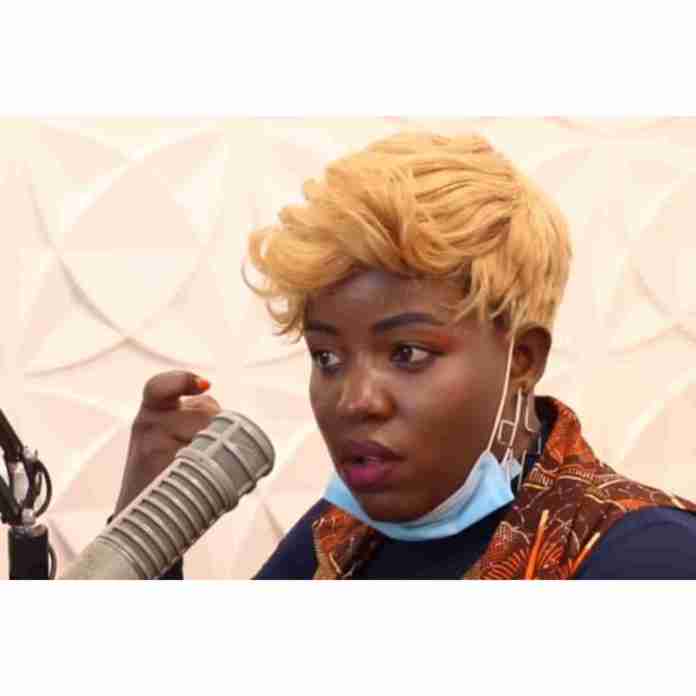 Bi Stella, a reformed twilight woman, has said she had the support of darker powers whenever she wanted to bag an expensive client.

The lady who was forced into a hard knock life at a young age revealed that her aunt introduced her to prostitution and soon after, it became her mode of survival.

Speaking to Radio Jambo, the woman explained that she only dealt with high-end customers who included powerful ministers and loaded men.

“I never hawked my body in the streets. I just went to clubs and would get any man I want. My aunt is the one who taught me about charms I could use to lure men into my traps,” Stella said.

The woman added that the odds were always in her favour and she was never embroiled with guys who could not pay handsomely whenever she was done rendering her services.

The fearless chick claimed none of her clients ever suspected a thing and they always saw her as a friendly face they would be lucky to interact with.

Once she was done with the guy, she would dump his sorry behind and make him lose interest in her.

“If I wanted a man to pay my rent I could easily just call him up and say so. I had the power to manipulate wealthy men,” she added.