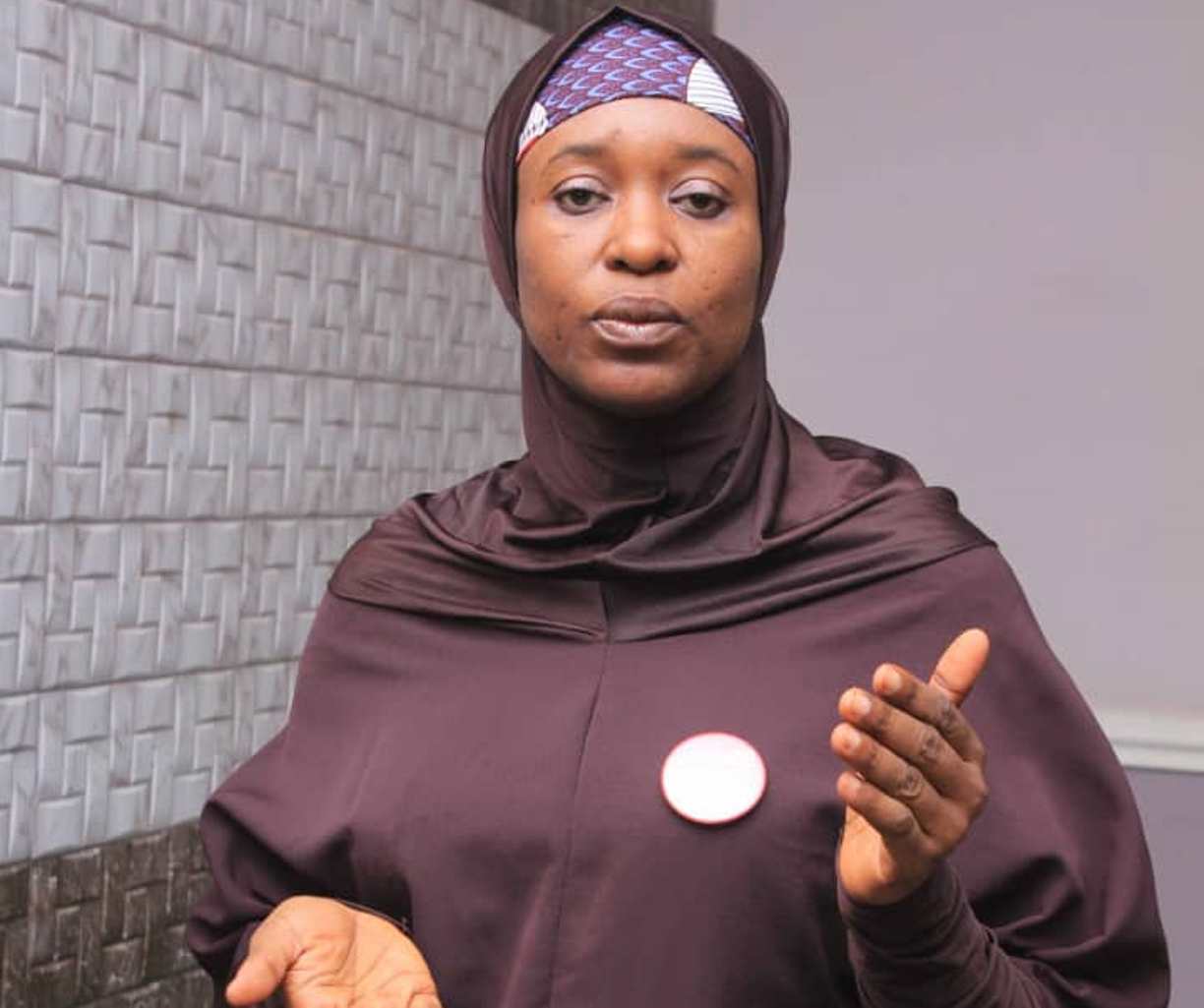 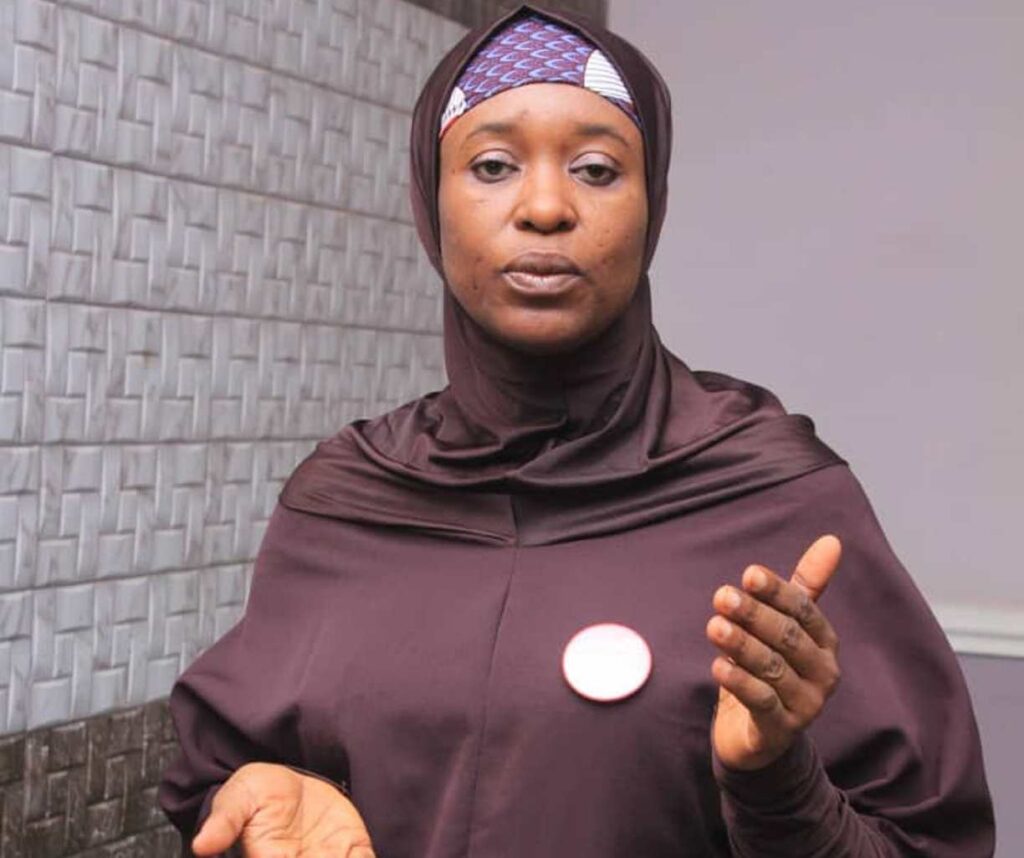 Aisha Yesufu, a political activist, has charged the Nigerian youth to organize genuine conversations with the presidential candidate of Labour Party (LP), Peter Obi, on his presidential bid.

Aisha, in a series of tweets on Saturday, spoke in the context of wobbling consequential errors evident in the Muhammadu Buhari-led adminstration, asking the youth to stop making mere assumptions about the LP candidate.

According to her, town-hall meetings with the former Anambra governor would further avail Nigerians the opportunity to interrogate his candidacy and plans for the country.

“Is Peter Obi going to have an inclusive government? Where every competent person whether youth, man or woman has a chance? Or is it a government of we joined politics together in 1999? Don’t make assumptions. Have town hall meetings with Peter Obi and lock them down.”

A lot of Nigerians, especially the youth, appeared to have shown keen interest in the candidacy and ability of Peter Obi to pull the country back from the brink.

The LP standard bearer who has always condemned the extravagant tendencies of both the past and current adminstrations lamented the existential problems in the country.

He said that Nigeria must be transformed from consumption to a production country.