An  Ekiti State Chief Magistrate’s Court, Ado Ekiti, on Thursday, ordered that two men – Gesture Omolade, 72, and 42-year-old Ayodeji Adejugbe – be remanded in a custodial centre for the alleged rape of a minor. 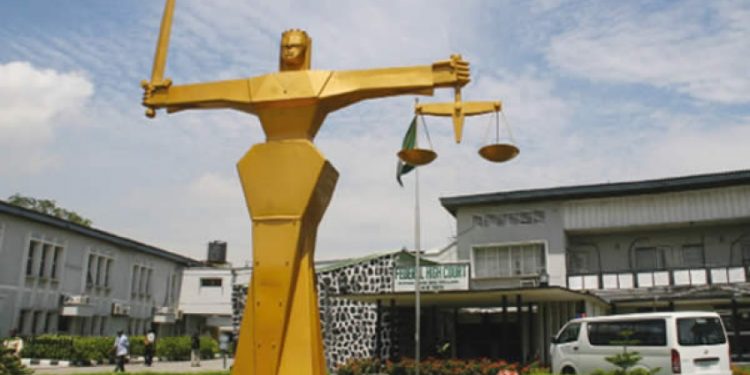 The defendants were charged with conspiracy and rape.

He said, “The defendants took her to Room Two in the hospital where she was an apprentice as a nurse and had sexual intercourse with her with the promise of giving her N10,000 to ensure that she did not tell anybody.

“The offences run contrary to Section 31 of the Child Rights Law of Ekiti State, 2012.”

He pleaded with the court to remand the defendants pending the release of legal advice from the Directorate of Public Prosecutions.

The Chief Magistrate, Saka Afunso, granted the request and ordered that the men be remanded.

The court adjourned the matter till October 5, 2021, for mention.