The families of Anele ‘Nellie’ Tembe and rapper Kiernan ‘AKA’ Forbes have confirmed the death of the 22-year-old bride-to-be. 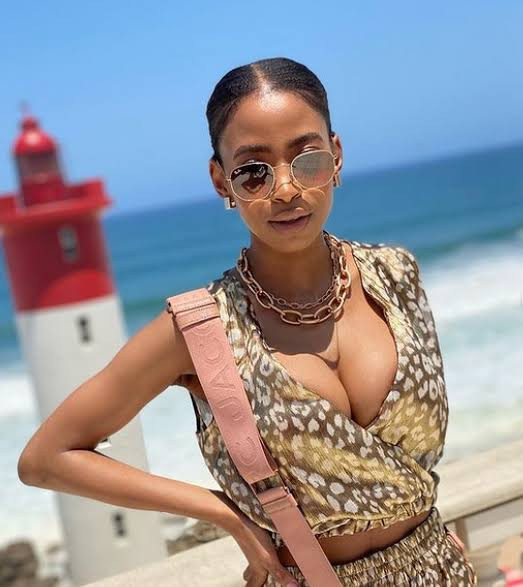 Tembe, who is engaged to AKA, reportedly ‘fell’ from the 10th floor of the five-star Pepperclub Hotel in central Cape Town on Sunday morning, April 11. Read HERE 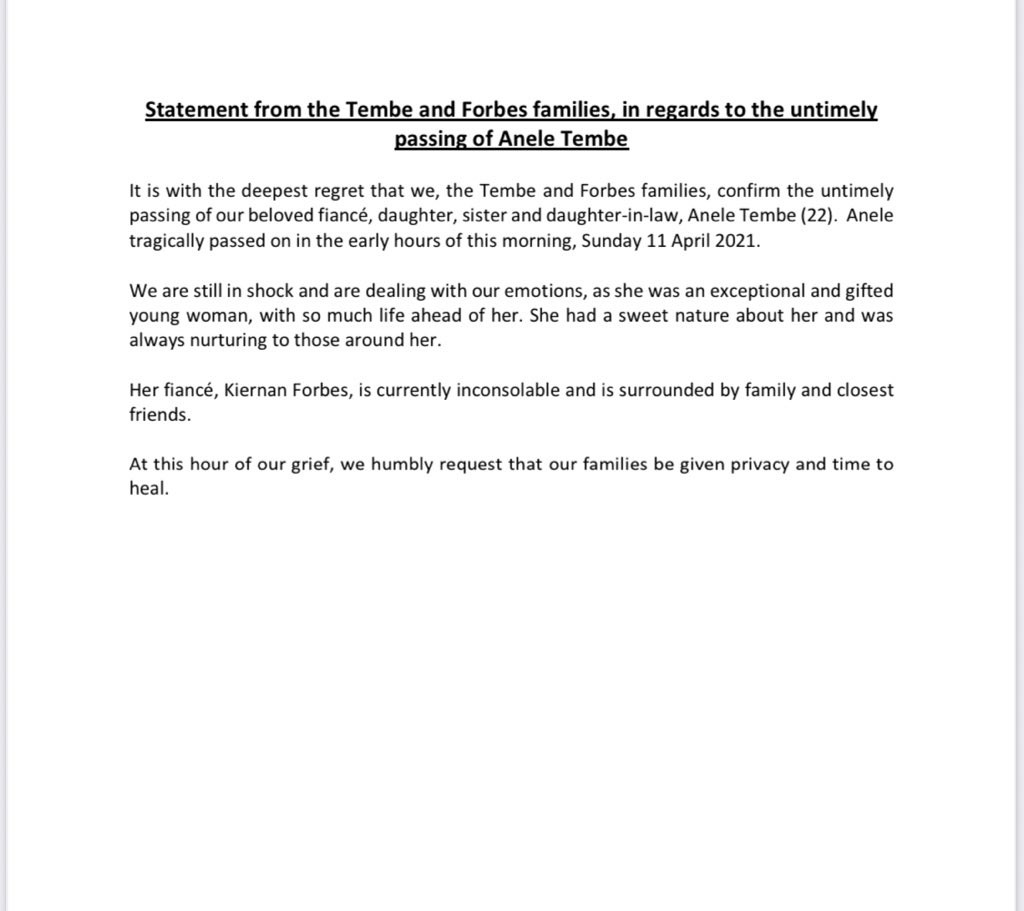 The Tembe and Forbes families, in a joint statement, confirmed Tembe’s death but did not state the cause of death.

“It is with the deepest regret that we, the Tembe and Forbes families, confirm the untimely passing of our beloved fiancée, daughter, sister, daughter-in-law, Anele Tembe,” the statement read.

The families said they were still in shock and are dealing with their emotions, adding that AKA was ‘inconsolable’ while surrounded by close family and friends.

“We are still in shock and are dealing with our emotions, as she was an exceptional and gifted young woman, with so much life ahead of her. She had a sweet nature about her and was always nurturing to those around her,” it added

The family went on to humbly ask for privacy and time to heal in this time of grief. 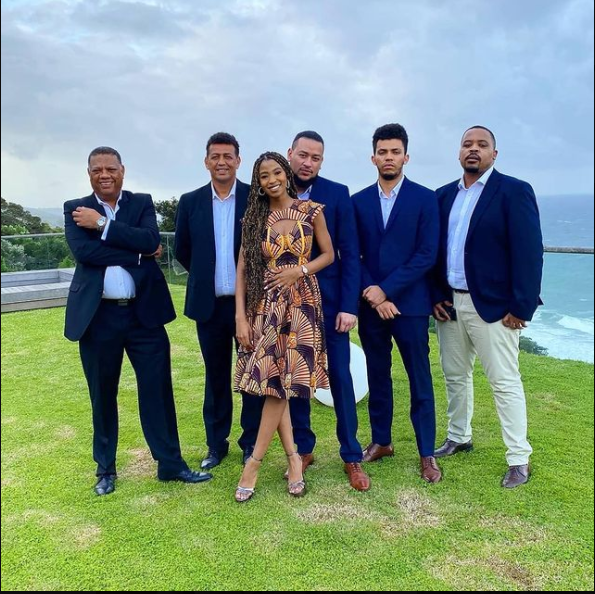 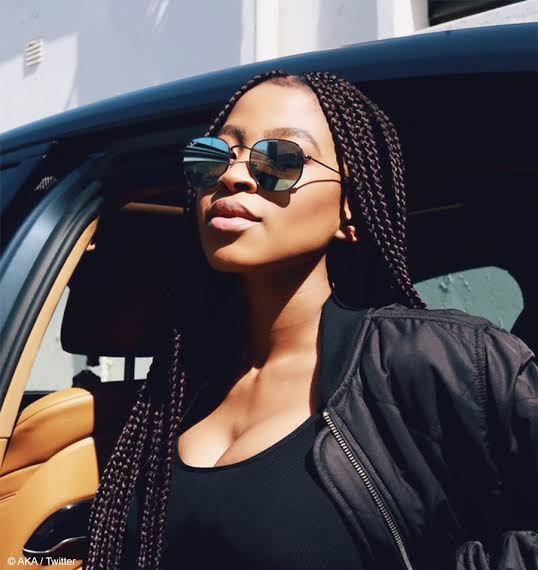 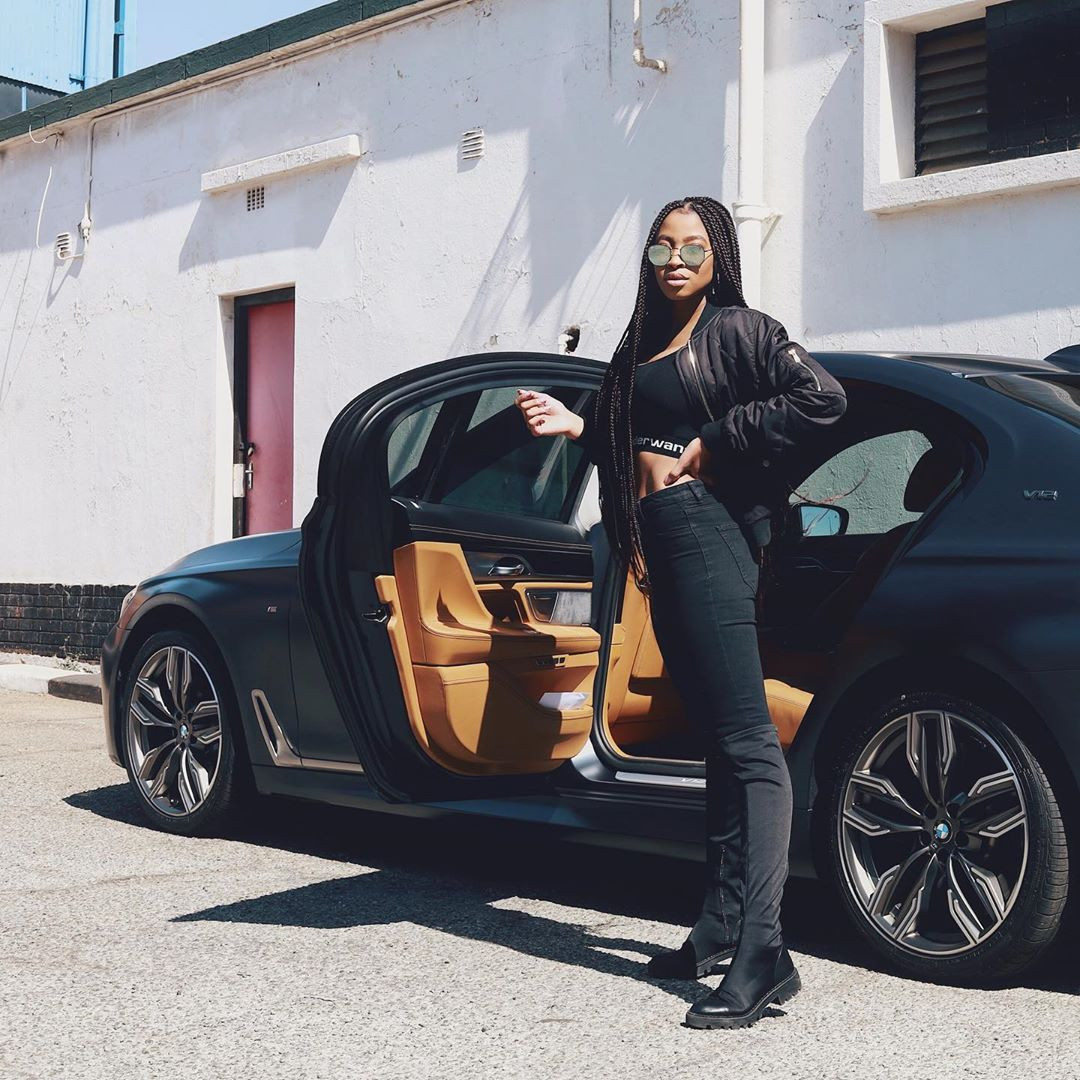 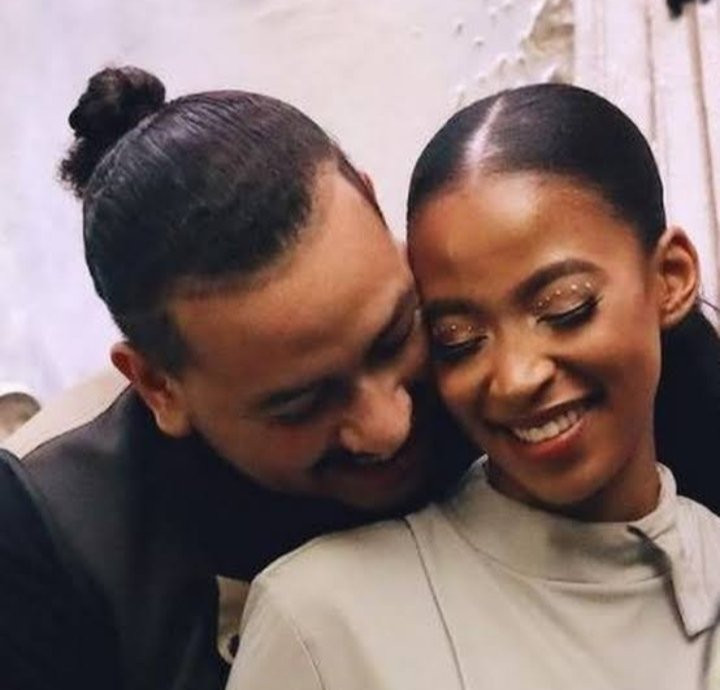 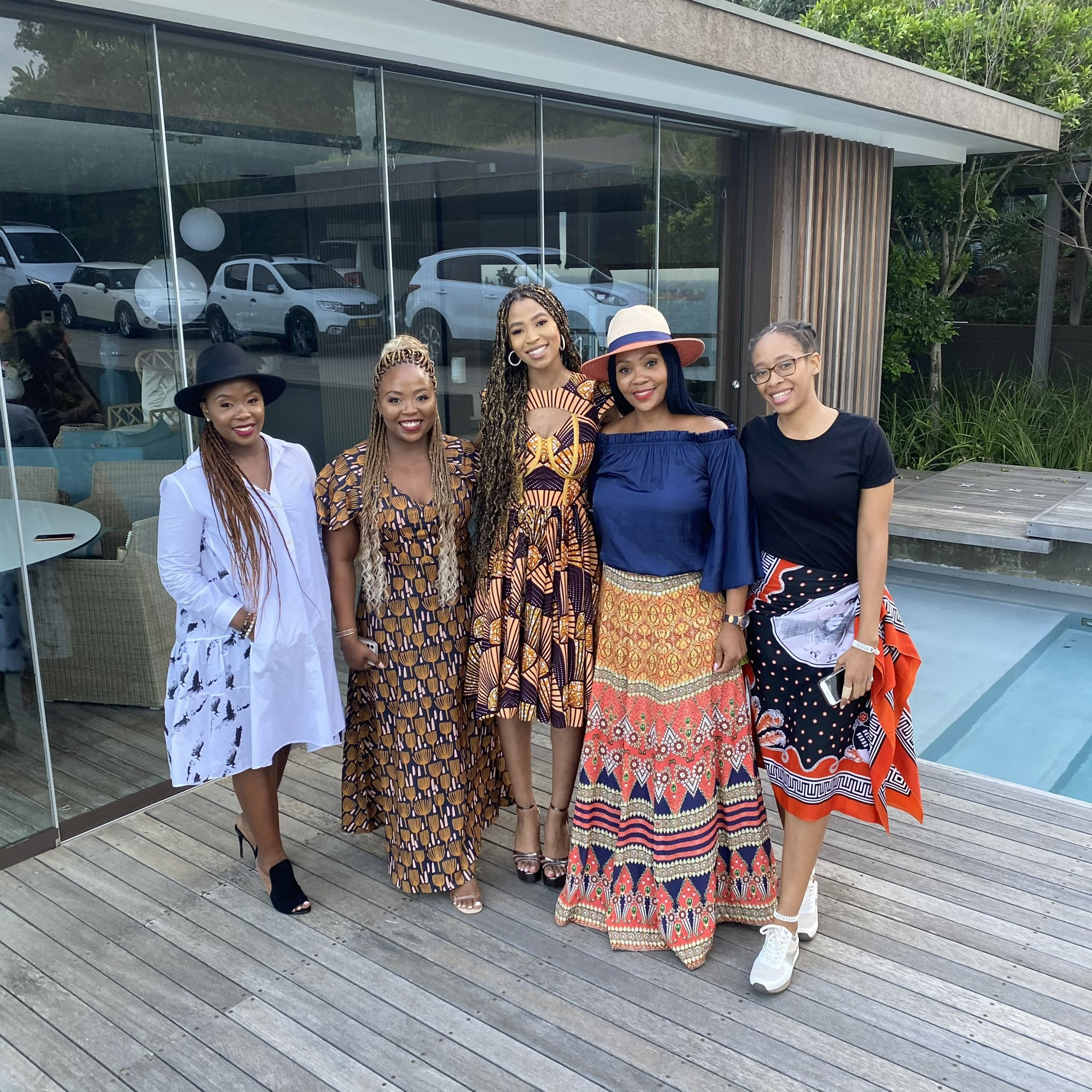