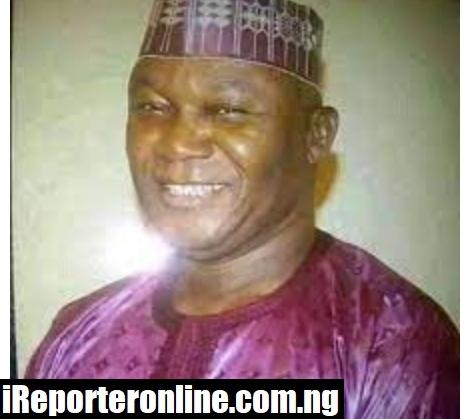 Village house of Sokoto State’s commissioner for security and career service, Garba Moyi has been burnt down by angry youths.

Premium Times reported that the youths were angry over his absence amid incessant killings and abductions in his village.

Eyewitnesses said the angry youths also vandalised the house of the village head. The commissioner was said to be at the state capital at the time of the incident.

Abubakar Isa, a resident of Sokoto told the publication that the youths were angry with the commissioner and other political office holders.

He revealed that the youths were pushed into burning the commissioner’s house after attending a security meeting convened by leaders in the local government area and discovering that he was absent.

“Some of them even believe that the commissioner has abandoned his own people. The attacks are becoming rampant these days, despite the efforts they said they are making to address it. There is no day that a person is not kidnapped or killed in Isa or Sabon Birni.

“They smashed some vehicle at the palace of the district head but no one was wounded.”

Police spokesperson in the state, Sanusi Abubakar, confirmed that the commissioner’s house was burnt. Abubakar also revealed that some arrests have been made in connection to the incident.