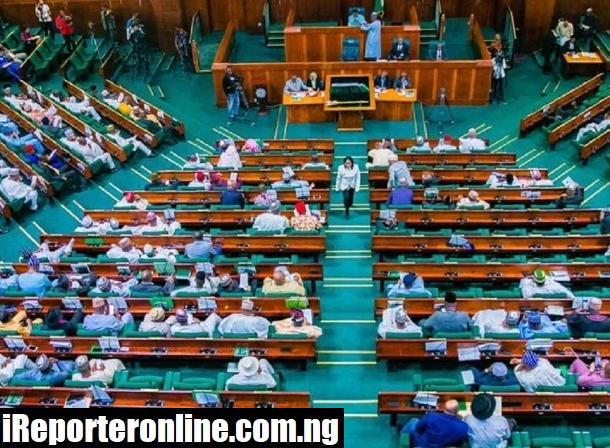 Kindly Share This
The House of Representatives has waded into the alleged exclusion of Rivers state from federal loan projects by the federal government.
The House has now resolved to investigate the alleged exclusion of Rivers State from the states to benefit from the world bank loans.
It would be recalled that governor Nysom Wike had alleged that the federal government singled out his state from those eligible to benefit from the loans.
The governor also alleged that only River State was excluded from the list of states initially pencilled to benefit.
During Wednesday’s plenary, Solomon Bob from Rivers State moved a motion calling for an investigation into the allegation.
It would be recalled that President Muhammadu Buhari forwarded a loan request to the National Assembly for approval of $4 billion and €710 million external loans.
While moving the motion, Bob said the “alleged exclusion is capable of being interpreted as a partisan vindictiveness against the people of the state because of differences of opinion on national issues.”
The motion was opposed by the Deputy Speaker of the House, Idris Wase, who argued that the motion is not urgent to be discussed as part of motions of urgent public importance.
He called for the motion to be stepped down and put under notice.
However, the lawmaker from Rivers refused to step it down but amended the prayer to read that Rivers State should be included if it is the only state exempted.
The prayer was adopted by the House. 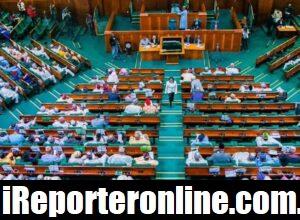