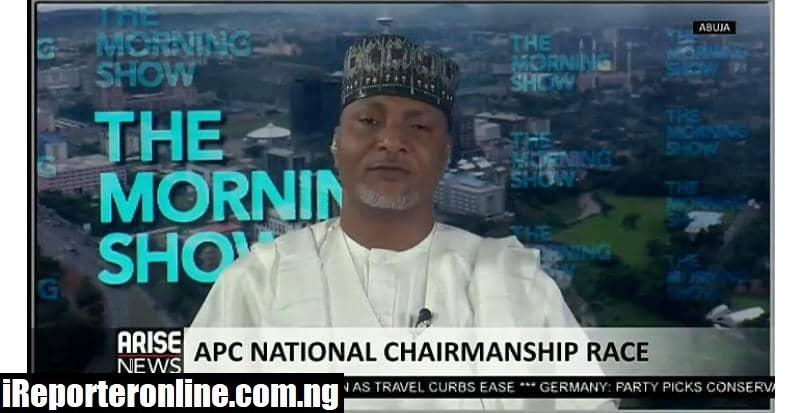 APC Chairmanship:  We Would Make Ourselves Accountable To Nigerians- Saliu Mustapha Speaks On ARISE TV(Videos ) 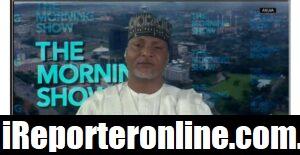 Mallam Saliu Mustapha made this declaration earlier today during an interview monitored on the popular TV station, ARISE TV.

Speaking on his aspiration the Turaki of Ilorin said part of the strategies he would engage in making the APC retain its leadership role and expand on it is by setting a monitoring system that would go across the federation keeping a tab on elected candidates on their platform, challenging them on delivering their electoral promises to the people.

Also, the chairmanship hopeful made the clarification that he is not in the contest for name dropping but instead he is fully in the race to serve the party and Nigerians at large. He further stated that he would serve as a bridge between the older generation in the party and the younger generation which happens to be a large chunk of the voting population.

“I have that energy and the experience over the years and the goodwill, and more importantly, I want to be the bridge that connects between the old and the young, the women and men as well as the youths. So for me, being that bridge, I should be able to help my party to harness the goodwill of the younger generation, from most of the statistics we see these days we are being told that 75 to 80 per cent of the total votes cast belongs to the younger generation, so it is an opportunity for them to have a semblance or for them to connect with the system for the first time and for them to see somebody who shares their ideologies and understands where they are coming from”

Speaking on the insinuations in some quarters that the APC is on the verge of an implosion, the youthful politician described such talks as mere speculations orchestrated by the opposition.

He promised that his leadership would improve on the gains of the APC and consolidate further.

Saliu Mustapha hails from Kwara State and happens to be a one-time deputy national chairman of the CPC, one of the legacy parties that merged together to form the All Progressives Congress, APC.