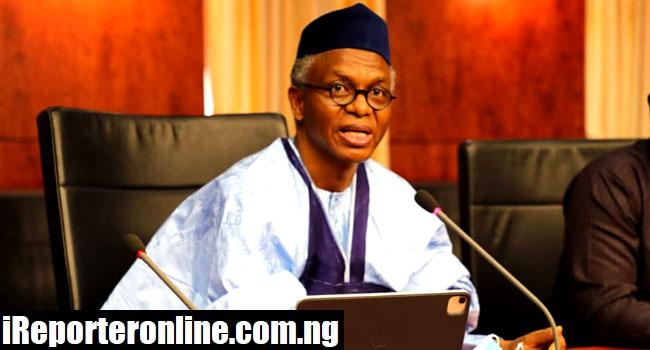 APC Convention On Course, Buni Is Gone And Would Never Be Back– El-Rufai

Governor Nasir El-Rufai of Kaduna State on Wednesday insisted that Governor Mai Mala Buni of Yobe State is gone and can never return as Chairman of the Caretaker Committee of the ruling All Progressives Congress (APC). 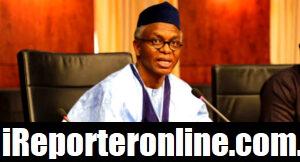 “Buni is gone, the secretary is gone. Gov. Bello is in charge and he has the backing of President Muhammadu Buhari and 19 governors. Buni can only return as Governor of Yobe, but never as chairman of our party.

“President Buhari ordered his removal and this has been implemented.

“Governor Bello has taken over and things are moving according to plan. “Convention will take place as scheduled.

“19 governors and their deputies are solidly behind this move. Buni and his people got a court order to stop the convention but hid it,” he said.