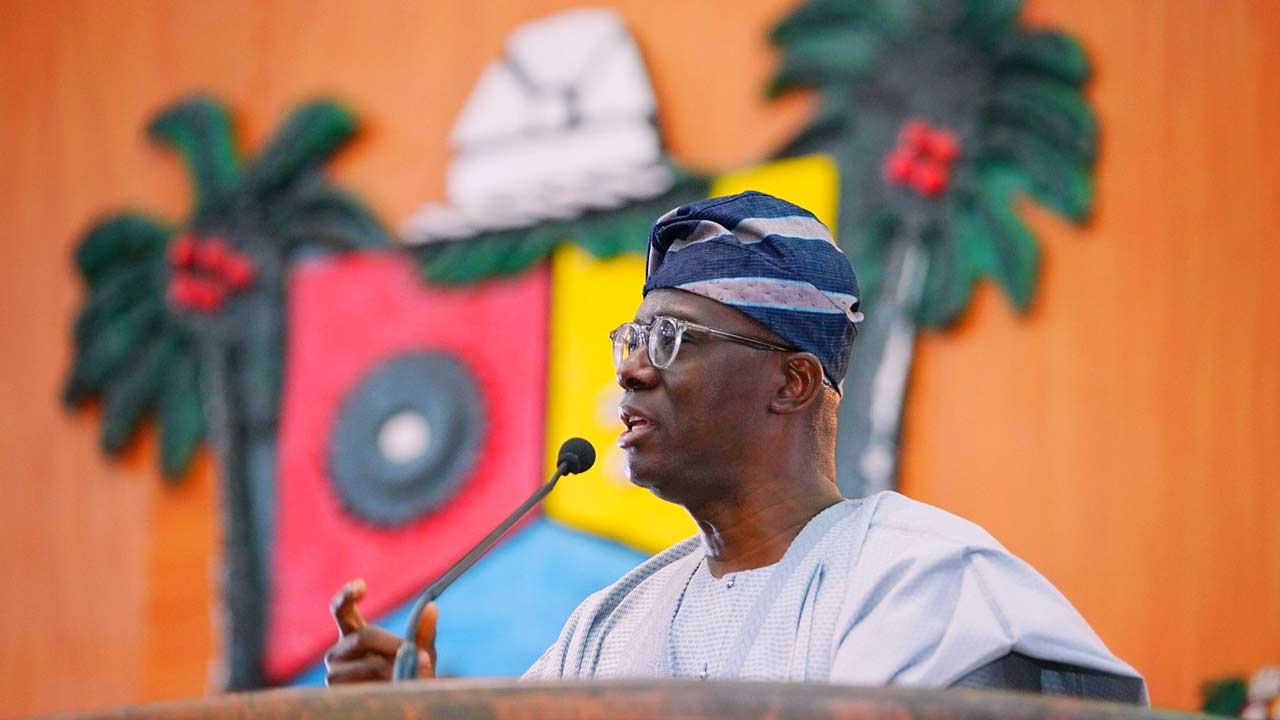 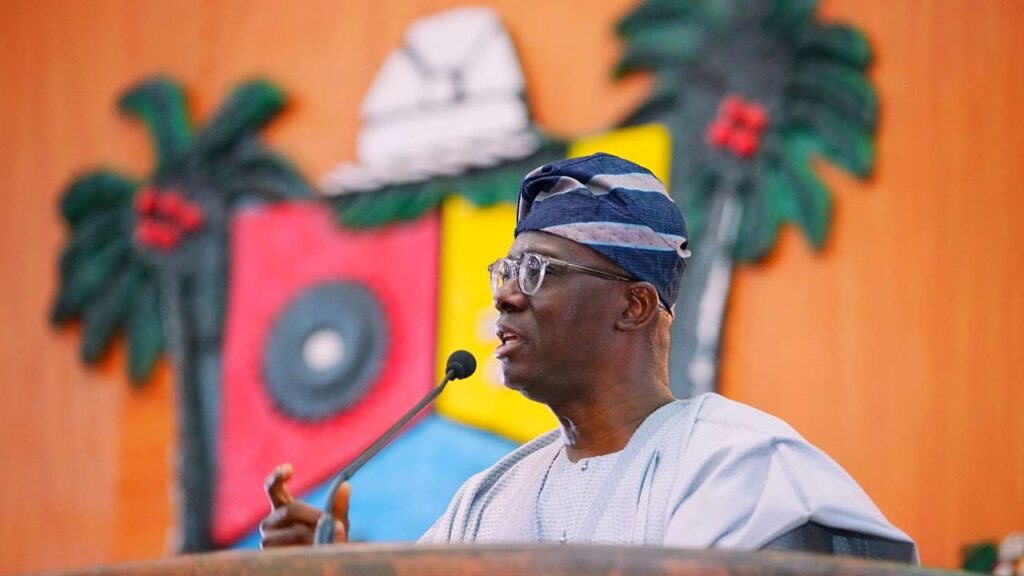 Lagos State Governor, Babajide Sanwo-Olu, has emerged as the winner of the All Progressives Congress governorship primary in Lagos State.

He was declared winner at the primary held on Thursday at Mobolaji Johnson Sport Arena, Onikan, Lagos.

His contenders had complained that they were disallowed from participating in the primary.

Reacting, the governor said, “I am grateful to God, the distinguished delegates and the leadership of the APC for the chance to continue the good work of governance that we have begun in our great state.

“With this resounding victory in the primary election, I am confident that we are united and ready to continue to be a beacon of hope and service to this great state.

“To the other contestants, I congratualte you for being a part of this very democratic process and invite you to join hands with me #ForAGreaterLagos.”