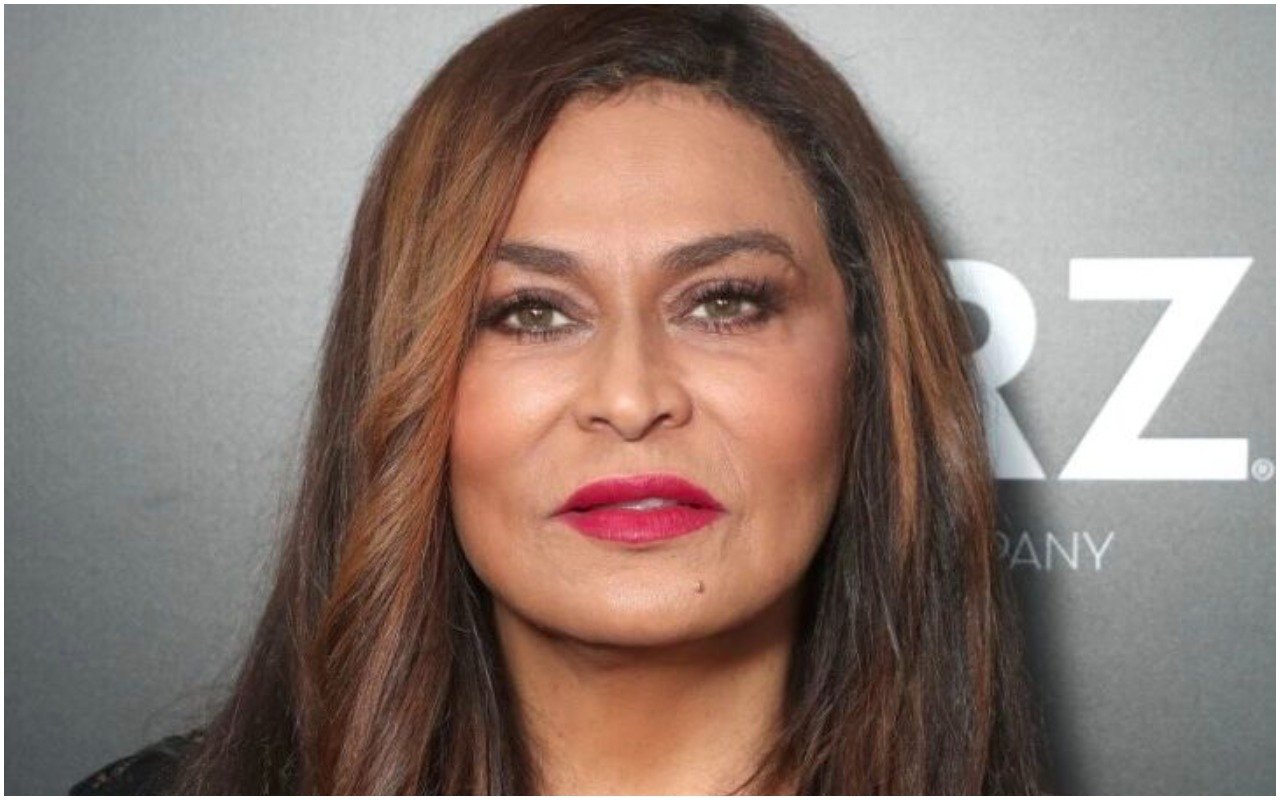 Recall that Floyd, an unarmed 46-year-old man, died on May 25, 2020, in the hands of the White police officer in Minneapolis, Derek Chauvin.

Chauvin who was seen in the viral video with his knee on Floyd’s neck was charged with third-degree murder and manslaughter.

However, Hennepin County District Judge, Peter Cahill, on Friday sentenced him to 22 and a half years in prison over the murder of Mr Floyd.

But Tina in a post on social media criticized Derek’s jail term while revealing that a loved one is serving a similar jail term for a much lesser offence.

She also described the Judgement passed on Chauvin as “Very Disappointing.”

“My Godson was sentenced to 20 years for 2 ounces of marijuana he has been in Jail for 11 years.

“This man convicted of three charges He Murdered This man on TV before the world. And will only serve 15! The system has to change.

“I understand Chauvin’s Mom Not Wanting Her Son 2 Be Gone, But George Floyd’s mom will never see her son again.

“Chauvin’s Lawyer Said ”If Only He Hadn’t Gone 2 Work That Day, Answered That call” but am saying if only he hadn’t put his weight on George’s neck for 9 minutes he would still be alive,” she wrote.