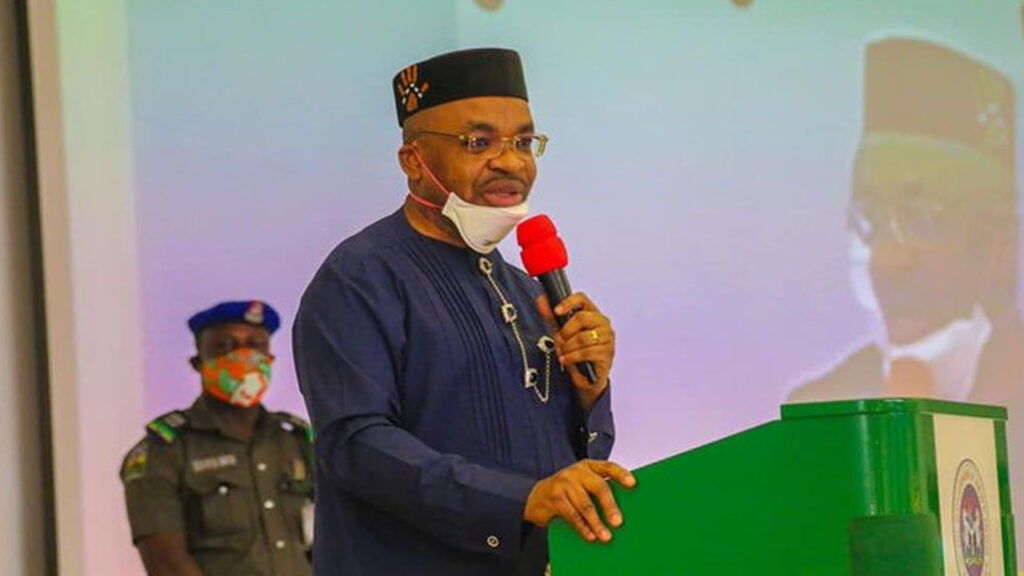 The sack was announced on Tuesday via a letter from the Secretary to the Akwa Ibom State Government, Emmanuel Ekuwem, to Mr Inyangeyen who has been having political differences with Governor Emmanuel.

Mr Inyangeyen, hitherto a close friend of Governor Emmanuel, was first appointed commissioner for work before he was moved to the position of chief of staff. 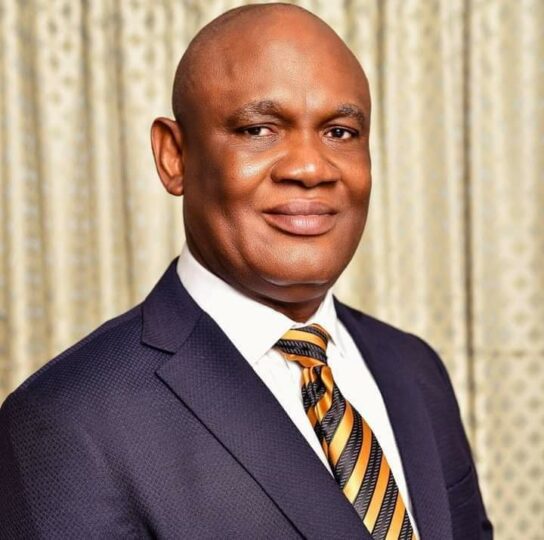 The government, however, said the sack had to do with “competencies.”

“Given the urgent need to match skillset and competences to the task of maintaining the momentum of economic development in peace, your services are no longer required and you are hereby relieved of your position as chief of staff,” the SSG, Mr Ekuwem said in the letter.

“You are therefore directed to hand over all property of the government in your position, to the Secretary to the State Government,” he added.

Mr Inyangeyen recently declared interest to contest the 2023 senatorial election for the Akwa Ibom South District, against the wishes of Governor Emmanuel who, with other political leaders in the state, zoned the seat to a different area, Ikot Abasi Federal Constituency.

Besides, the former chief of staff is said to be supporting the governorship ambition of Bassey Albert, a senator from the state, against Governor Emmanuel’s preferred successor, Eno Umo.

Mr Inyangeyen’s security officials were withdrawn on Sunday after he said, during a political outing on Saturday, that he was not to be blamed for the non-completion of a road project in the state.

Some politicians accused him of attacking the governor in the remarks.