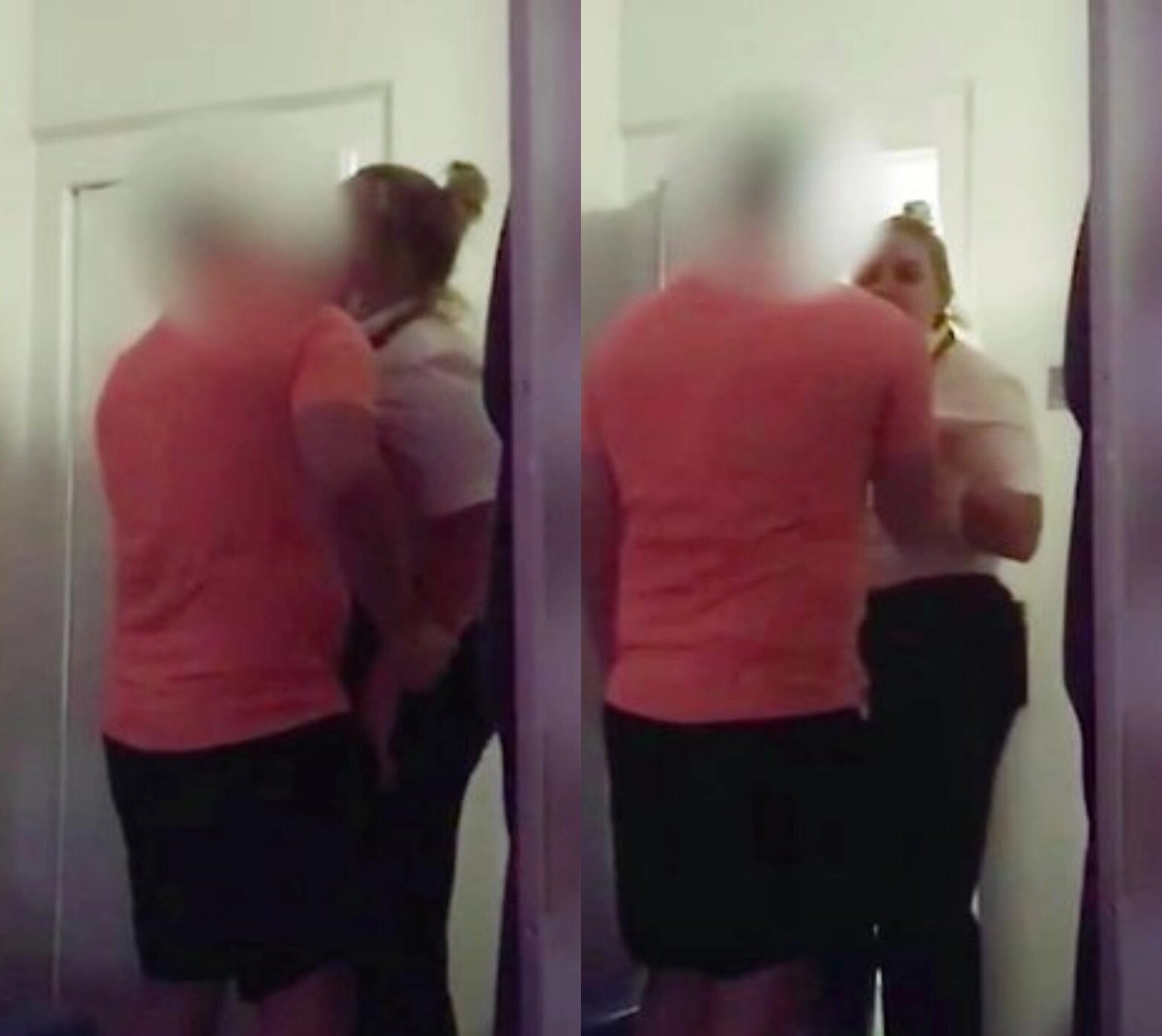 A female prison officer has quit her job after a video of her kissing a Scottish prison inmate was leaked. 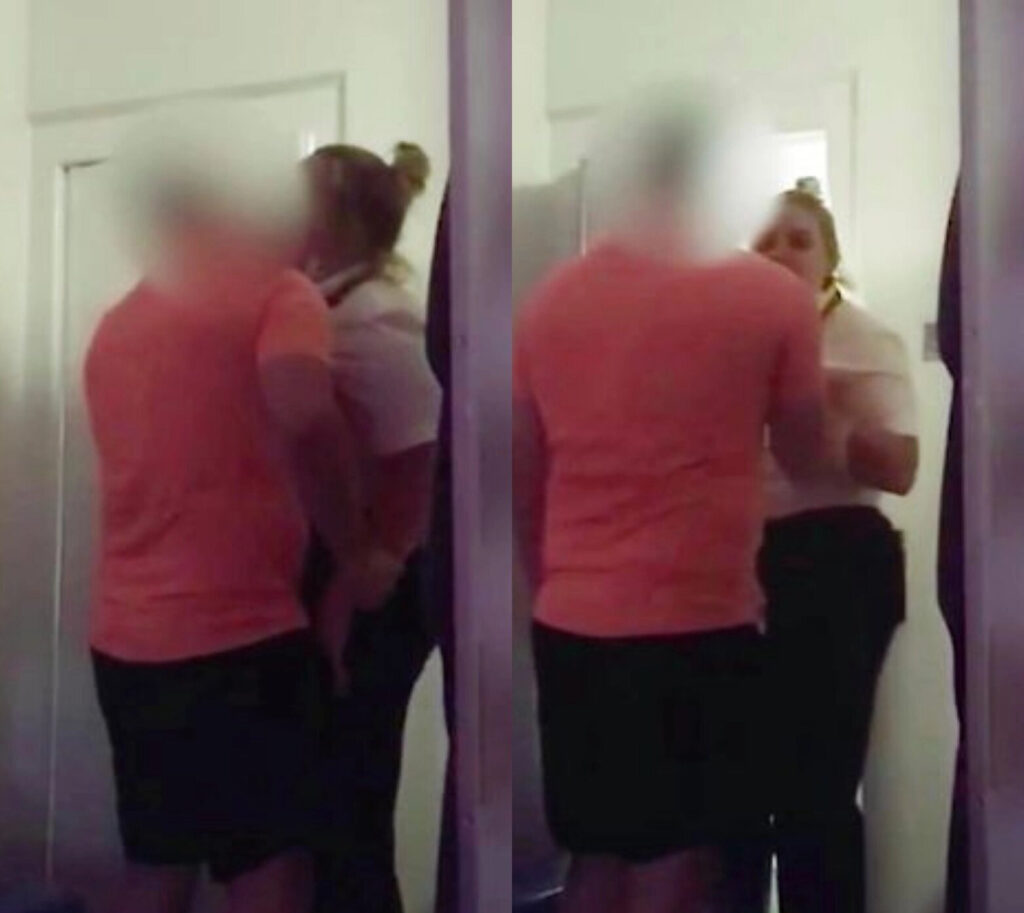 Kevin Hogg, an inmate at HMP Addiewell, in West Lothian, Scotland, secretly set up a camera, then when the warder, who is in her 20s, entered his cell, he pulled her towards himself and kissed her.

Insiders revealed that the guard was unaware she was being filmed and has resigned after the hidden camera footage came to light, the Daily Record reported.

Hogg was serving three years for traffic offences. He was reportedly released from prison last month.

Prison chiefs have called in police to investigate the footage, which is understood to have been filmed weeks ago.

Insiders revealed that the guard, who is believed to have left her job last week, felt “intimated and pressured” into the situation.

One insider told The Sun: “She felt under serious pressure to do it… She quit last week after the video started doing the rounds, her career is over.”

However, another source at the prison said: “If this was an unwanted approach then she’d have pressed her panic button but she didn’t. It’s clear from the video she wasn’t coerced or frightened. She is a willing participant.”

A source at the prison told the Daily Record: “The video was recorded a few weeks ago.

READ ALSO: Check out the number of private jets that touch down in kano airport for Buhari son’s wedding [Video]]

“At first it was feared he did it to blackmail her but the fact the video is being shared suggests he’s done it for bragging rights.”