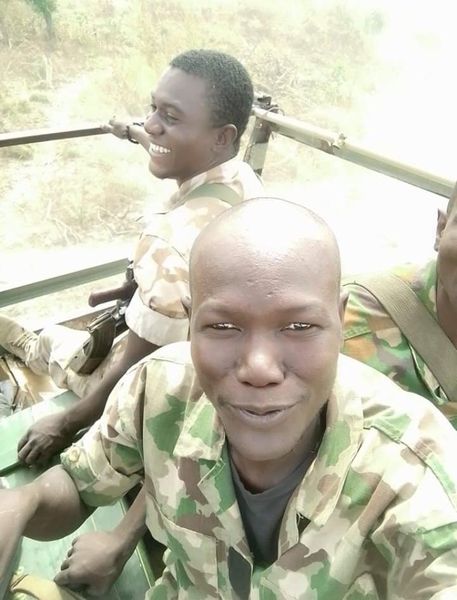 Recall that a young soldier in the Nigerian Army recently left the army to focus on the election of Peter Obi as the country’s next president. The man who hails from Gombe State has gone further to relinquish his house for the Labour Party to use as a campaign secretariat.

Musa Dawa is one of the millions of Nigerians who have begun to give up their assets in support of Peter Obi’s presidency, which has been hailed as an unstoppable movement. As we speak, many Nigerians are debating what they should do to support Peter Obi/Datti Yusuf’s campaign, which they perceive as a fresh beginning.

Close examination reveals that Nigerians are tired of their current circumstances, which they believe are insulting to the country’s standing as the much-lauded Giant of Africa.

See the photographs below to see how Musa Dawa converted his home into an LP campaign office. 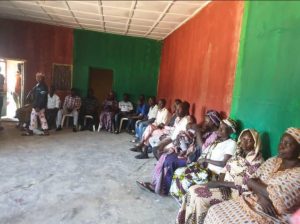 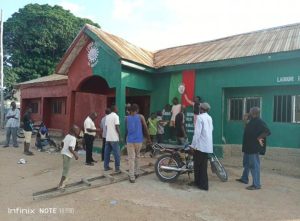 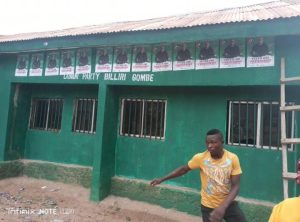 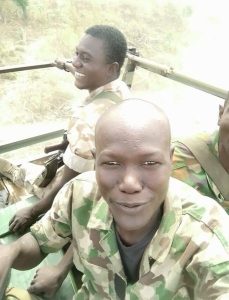