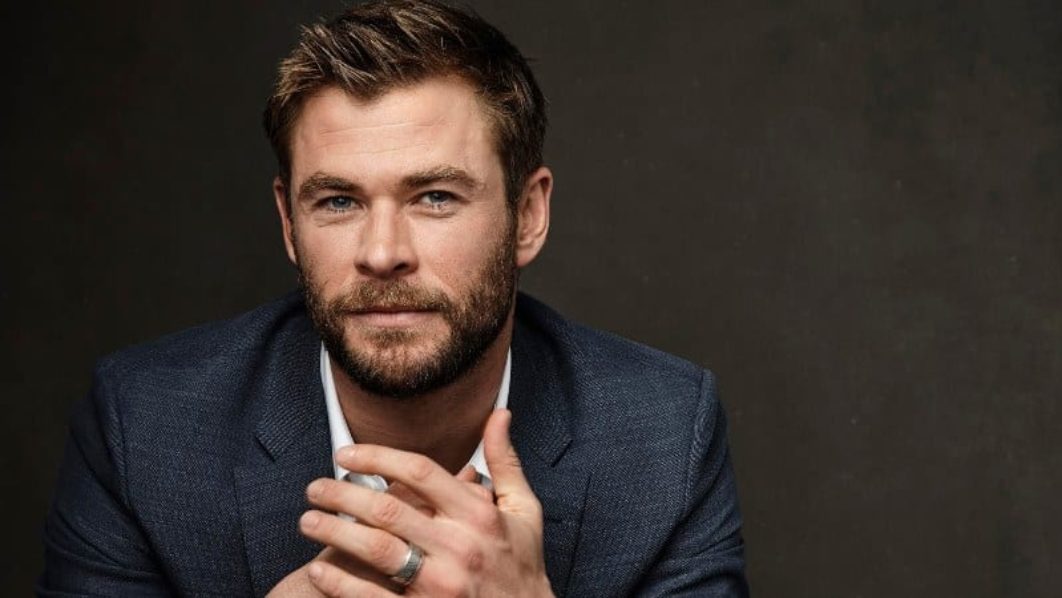 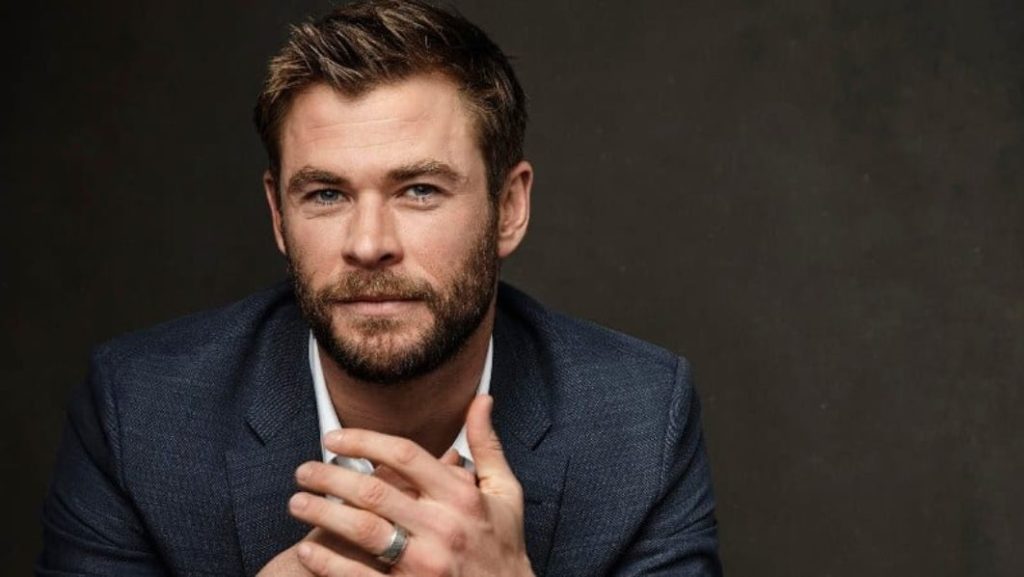 Chris Hemsworth, who has played the endearing god of thunder, Thor, for more than ten years in the Marvel Cinematic Universe, is looking back on his career.

Hemsworth reflected on his fondness for the part in a video posted on Instagram, and his Marvel colleagues commended him for giving the character depth and comedy.

In the video clip the star said, “”I have loved every single time I’ve played the character.”

Hemsworth was little known when the MCU’s fourth film, “Thor,” was released in 2011, and Thor was still a relatively new character.
However, according to Kevin Feige, president of Marvel Studios, finding Hemsworth made the character work and helped pave the way for the MCU to grow into a multibillion-dollar industry.

In Taika Waititi’s “Thor: Love and Thunder,” which also stars Academy Award winners Christian Bale and Russell Crowe as the villainous Gorr and god-ruler Zeus, respectively, and some of the “Guardians of the Galaxy” crew, Hemsworth is currently directing his fourth solo movie as the hammer-wielding god.

Natalie Portman, who reprises her role as Thor in the series, lauded her co-“amazing star’s comedic talent” and degree of dedication even committed to getting extremely buff for the role. When he tried new things on stage, Tessa Thompson, who portrays the heroic Valkyrie, praised him for being “brave.”

Speaking of the tonal shift that the third “Thor” movie underwent, director Waititi claimed that he instructed actor Chris Hemsworth to give the character “more of (himself)” in terms of making the hero more approachable to his decidedly underpowered audience. The lighthearted follow-up “Thor: Ragnarok” was well received by viewers and critics alike.
Take that, Captain America and Iron Man! Thor is also the first Marvel superhero to star in four films, excluding the “Avengers” series.