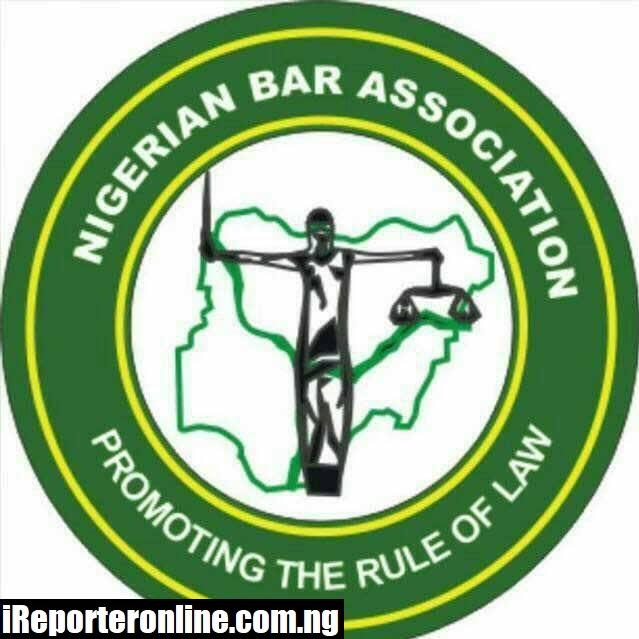 NBA Benin Calls for the Review of the Curfew in Edo State as it has been used by unscrupulous security agencies as a tool for extortion.

The Nigerian Bar Association, Benin Branch appeals to the Edo State Government to urgently review the modus operandi of the curfew currently in force in the Edo State. While lauding Government’s effort so far in reducing the spread of covid 19 which is the raison d’etre for the curfew, it has however been brought to our attention that some members of the security forces have turned it into an extortion ring and a huge money-spinner. This ridiculous and opportunistic behaviour by some security personnel has brought embarrassment to both residents and visitors in the State.

The Bar secretariat has received a series of complaints on these rising incidents even in exceptional and humanitarian situations where proper discretion ought to be exercised. The most recent travesty is the action of some policeman attached to New Benin Police station with one Mr Ogbeide leading the team who on Friday, 19th March 2021 at 10:30 pm detained a Matron of Sacred Heart High School, Evbuku who was conveying a diabetic student/patient to St. Philomena hospital, Benin City. Despite all entreaties from well-meaning individuals including clergy who came to the scene on the need to allow the movement of the detainees on humanitarian grounds, the policemen refused to heed the pleas. It took the kind intervention of the State Deputy Governor, Rt. Hon. Comrade, Philip Shaibu had to personally come to the scene at Dawson, Akpakpava to facilitate the movement of the Matron and the patient to the hospital where they could access medical attention.

Prior to this latest incident, we have had reports of some security personnel who detain pregnant women and their family members en route labour wards and are only released after they have been extorted. The Commissioner of Police has been kind enough to intervene at the behest of the Bar in some of these very pathetic situations.

Perhaps, the security personnel should be reminded that it was the injustice being meted out to members of the public that triggered the #EndSARS protests last year. With a judicial panel currently empanelled to look into these historical abuses, one would have thought that security personnel would have learned lessons from that unfortunate situation and be more circumspect in dealing with members of the public.

It should be noted that the Bar will no longer sit back and watch while some persons have vowed in their anger to give our beloved State a bad name. As the people’s Vanguard, we have a moral and legal duty to protect the downtrodden in society and to assist the Government and the hardworking Commissioner of Police in identifying areas where breaches are likely to occur. We therefore urge and appeal to His Excellency the Governor of Edo State to help address this issue by reviewing the modus operandi of the curfew as it has become a conduit through which some security personnel intend to return us to the Hobbesian state of nature.

2023:Why I May Support PDP Zoning The Presidential Ticket To The North-Wike