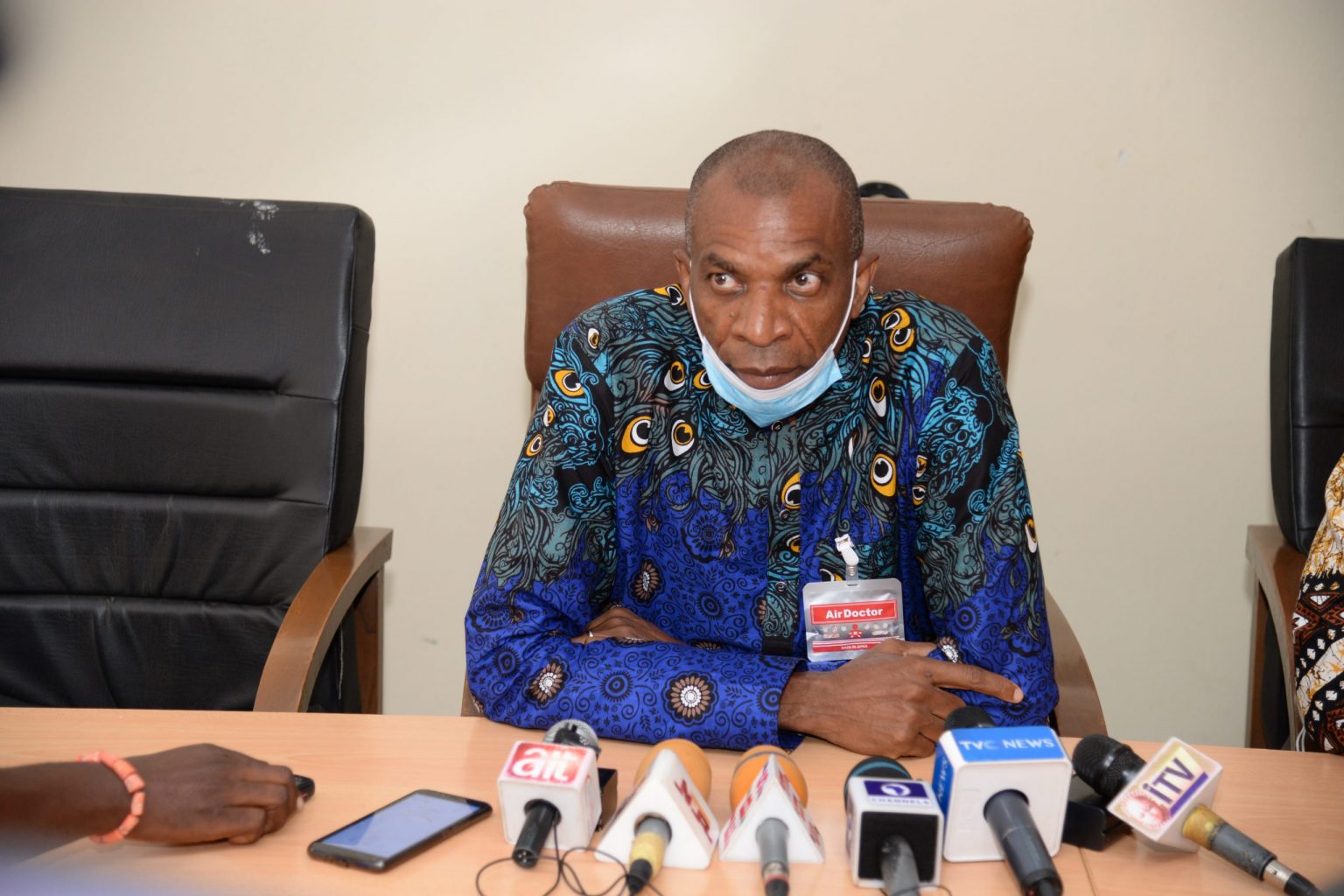 The Edo State chapter of the Peoples Democratic Party (PDP) has lifted the suspension placed on its chairman, Hon. Tony Aziegbemi.

Recall that the PDP had suspended the party Chairman over alleged misconduct which has caused disaffection within the party.

The party noted that the decision was reached at the State Working Committee meeting held at the state party secretariat, with a two-third majority of members resolving in a motion that the state chairman, Tony Aziegbemi, should step aside from his position.

The party leaders also resolved that the State Deputy Chairman, Harrison Omagbon, will act as chairman until the determination of the allegations levied against Aziegbemi.

But in a statement sent to Naija News on Saturday and signed by the Publicity Secretary of the party, Chris Osa Nehikhare, the State Working Committee of the PDP have lifted Aziegbemi’s suspension.

According to Nehikhare, this was done after the working committee meeting called to deliberate on the report of the Investigative Committee set up to investigate the allegations of gross misconduct against the chairman exonerated and acquitted him.

“The suspension has therefore been lifted, the Chairman, Hon. Tony Aziegbemi will resume his office with immediate effect.

“They party, therefore, thanked members, supporters and leaders for their cooperation and support during this period of self-audit,” the statement read.