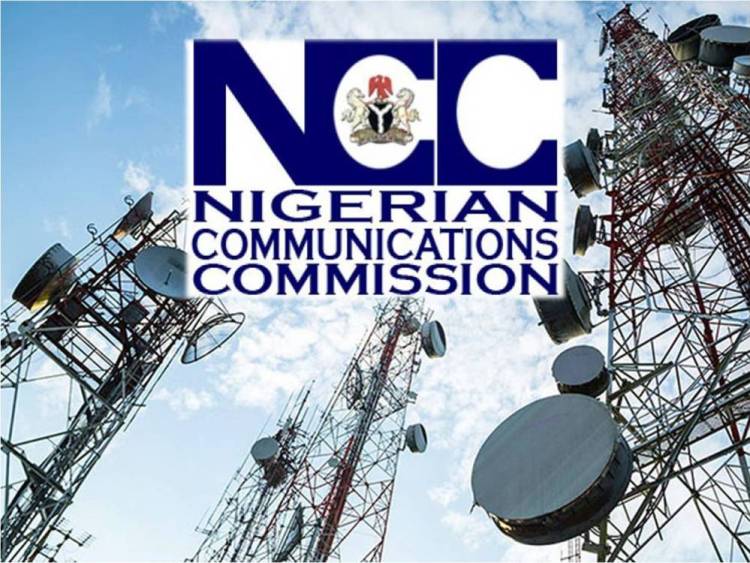 The Nigerian Communications Commission (NCC) has said it cannot guarantee total safety for the electronic transmission of results, explaining that no system is completely safe from hackers.

Federal lawmakers had a rowdy session as debates over the inclusion of electronic transmission of results in the Electoral Act Amendment took centre stage in the chambers on Thursday in Abuja.

But the Executive Commissioner of the NCC, Adeleke Adewolu told lawmakers at the House of Representatives on Friday that while concerns over the electronic transmission of results are genuine, no system can guarantee a 100 percent shield from hacking.

The NCC boss also stated that elections results can only be transmitted by a 3G network, noting that only about 50 percent of the country has 3G coverage.

He, however, explained that for areas without such coverage, poll results can be recorded and thereafter uploaded in places where there is a network. But Adeleke admitted that this cannot be compared with the real-time upload.

The House of Representatives had failed to reach an agreement over the controversial clause.

Subsequently, the Speaker, Femi Gbajabiamila, said the Independent National Electoral Commission (INEC) and the NCC would be present on Friday to give further clarifications on the Electoral Act with a major focus on section 52(3).

The Senate had on the same day voted for the conditional electronic transmission of election results.

At the end of voting,  28 Senators mostly from the main opposition Peoples Democratic Party (PDP) voted for the original amendment in the report while 52 Senators backed the amendment as proposed by Senator Sabi Abdullahi.

“I Have No Hand In Nnamdi Kanu’s Arrest” – Gov Obiano