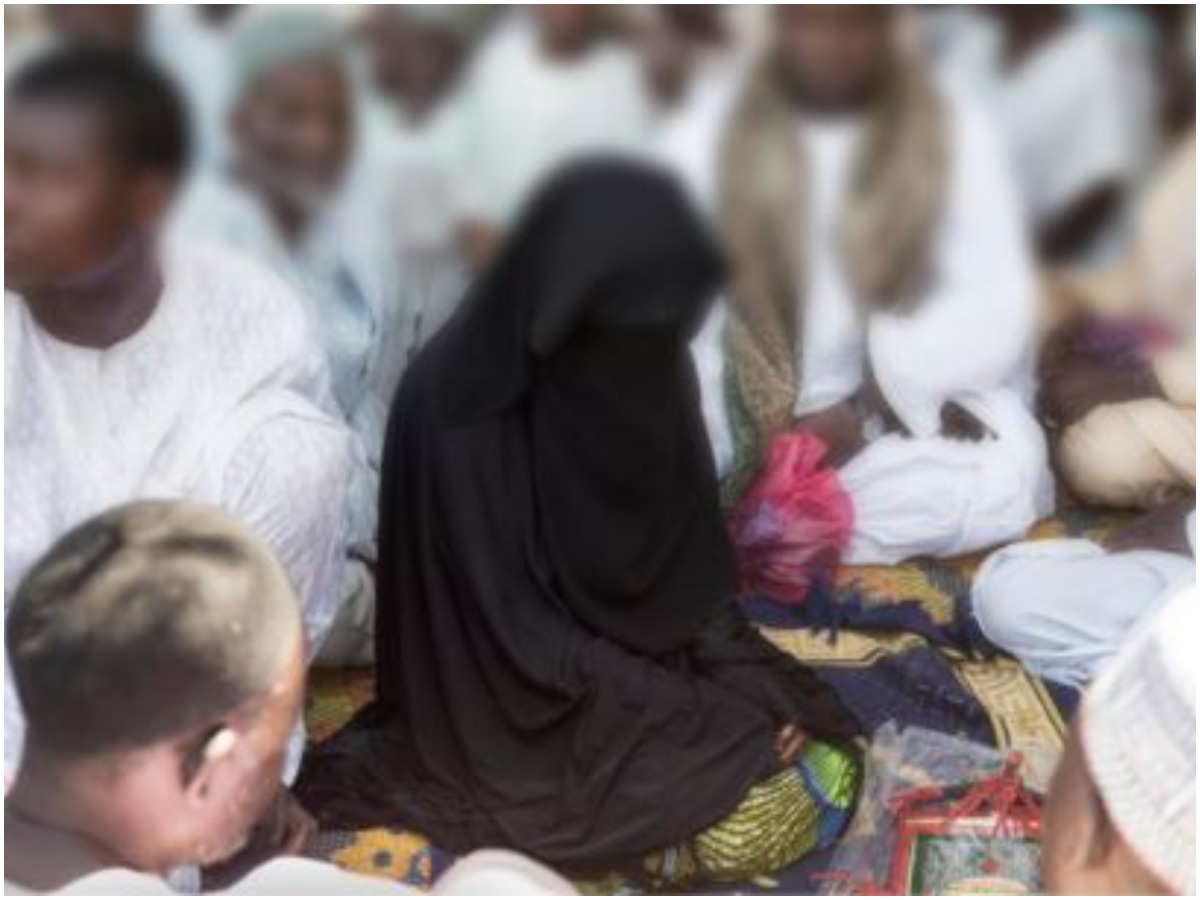 A Nigerian father identified as Oyefeso Saheed has been remanded for giving out his 12-year-old daughter in marriage. 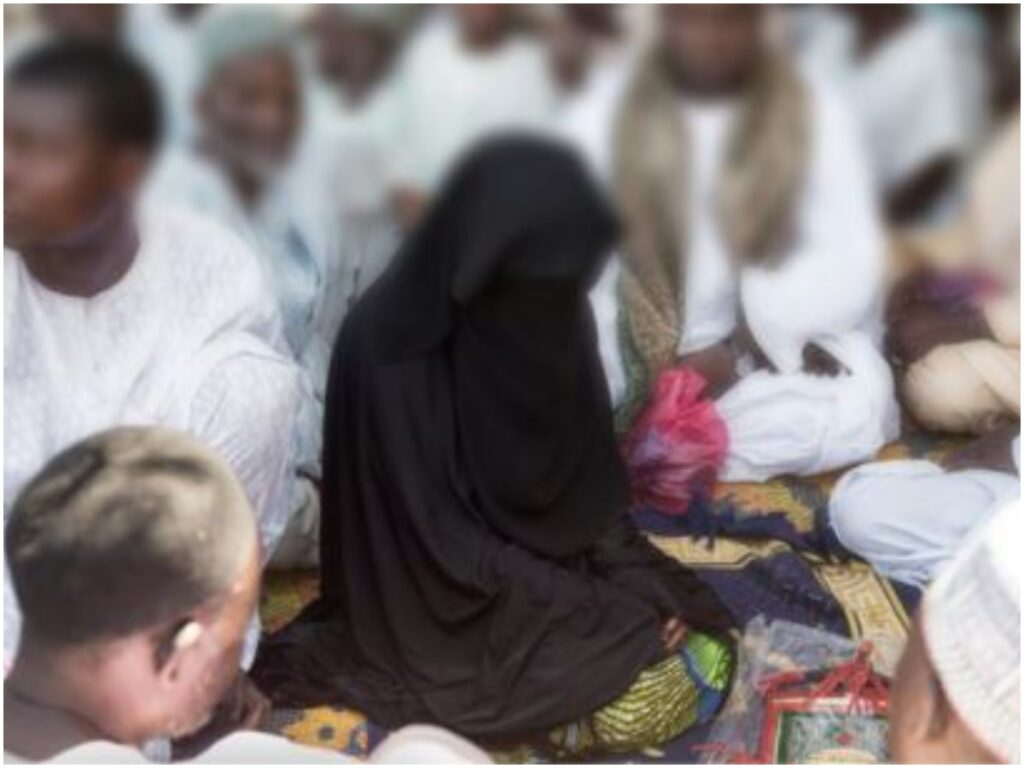 According to a source, he collected a HP laptop as bride price.

On Monday, Mr Saheed was remanded by a family court at the Oke-Kura Correctional Centre in Ilorin for the act.

Magistrate Shade Lawal also ordered the remand of the victim’s purported husband, Ismail Lawal, 32, before adjourning the case till Wednesday for further mention.

Earlier, the prosecutor, Sergeant Akinjide Adisa, said that the matter was reported at the Adewole police station by Aishat Temem, a member of the state branch of the International Federation of Women Lawyers (FIDA).

He said that the matter was reported after the complainant had received a call from the victim’s school principal.

The prosecutor also told the court that the purported husband gave the victim’s father a HP laptop as the bride price for the marriage.

He then prayed to the court to order the remand of the two defendants on the basis that the offence they allegedly committed were non-bailable.

The defendants, however, pleaded not guilty to the charges preferred against them.