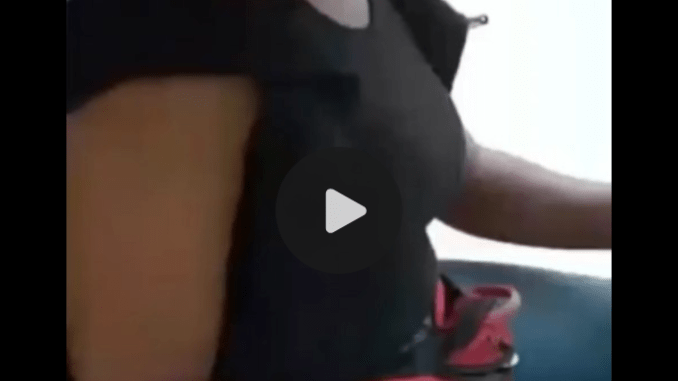 An unidentified young female graduate who drives a commercial tricycle, popularly known as keke napep, for a living has disclosed that it pays her better than teaching job.

According to her, she took on a teaching job in four different schools after she graduated but the pay was meagre, so she decided to tricycle business, and it pays way more.

Read Also The Latest On Planned Coronation Of ‘Sultan’ In Edo

The female tricyclist who was interviewed by one of her passengers who was impressed with her spoken English.