It was Jonathan Swift , the English Writer that posited many years ago thus:

“A prince, the moment he is crown’d,Inherits every virtue sound,As emblems of the sovereign power,
Like other baubles in the Tower:Is generous, valiant, just, and wise,And so continues till he dies”

The aphorism aptly captures the essence of the office and person of the Oluship of Warri which has transcended many generations and has been able to reinvent itself to blend into the Nigerian Contemporary Millieu. 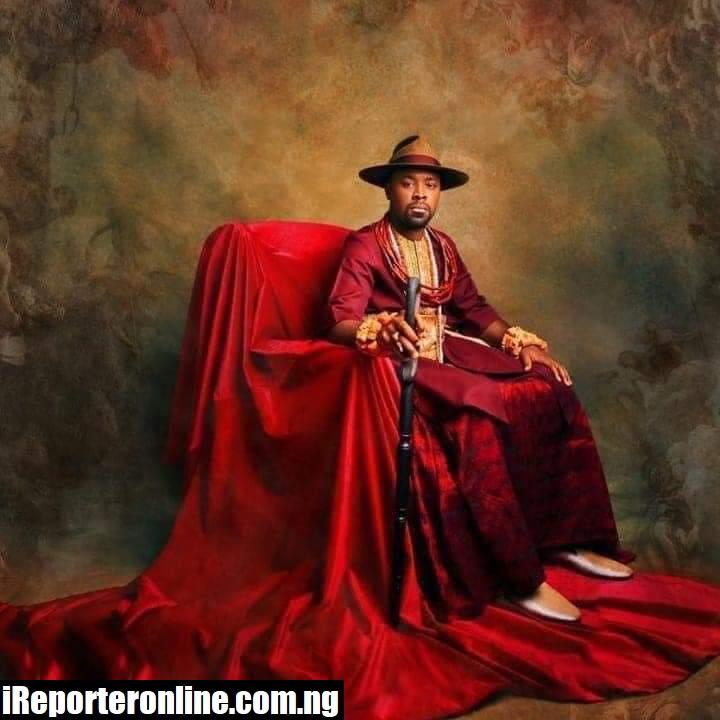 When Olu Ginuwa (the Son of the Oba Olua of Benin Kingdom),
migrated from Benin to Warri , little did he know he was establishing a Royal Dynasty of grace and class that will reverberate all through the rivers of the Delta and Creeks of the oil and gas rich city of Warri ,Delta State of Nigeria.

Olu Ginuwa was crowned the first Olu of Warri and His Royal Majesty reigned for a period of 30 years. He reigned from 1480 to 1510, creating a tradition and mores that transcended over 530 eventful years .

Today ,the 21st of August ,2021 ,shall herald a watershed and a new vistas in the annals of the Warri Kingdom and Itsekiri People of the Niger Delta of Nigeria ,as Prince Tsola Emiko is crowned as the Omoba,the Olu of Warri .

There is a carnival like atmosphere in the Coastal City of Warri , as the top echelon of the Nigerian Society converge to usher into the exalted throne of Olu of Warri the very charisma ,astute ,intuitive , benevolent , yet Spartan Omoba Tsola Emiko .

His Royal Majesty , Omoba Tsola Emiko – a royalty of means and value , is not new to the trajectories of royalty , as he is a direct descendant of a former of Olu of Warri -,Ogaime Atuwase 11,whose reign heralded prosperity and strength into the Warri Kingdom .

It was Phillip Treacy that said :

“Royalty is completely different than celebrity. Royalty has a magic on its own.”

And so His Royal Majesty Omoba Tsola Emiko comes with a magic wand and a Midas touch that is not borne out of mystic ,but his intimidating pedigree in the business and corporate world ,where he sat on the Board of Blue Chip Companies and where he has managed business behemoths ,turning around their fortunes with seamless equanimity.The Fortunes of the Warri Kingdom will as well be turned around by His Royal Majesty Omoba Tsola Emiko ,who has a history of recording huge successes in any thing he ventures into , in a manner that leaves people perplexed.

It is an English Proverb that says :

“The Apple does not fall far from the tree “.
This aphorism finds expression in the persona of His Royal Majesty Omoba Omatsola Emiko ,which is imbued with attributes that Olus of Warri , who ruled before him ,which attributes have been used to maintain the premium place the Warri Kingdom is in the hierarchy of kingdoms ,making it one of the most visible royalties in Nigeria .The attributes that His Royal Majesty Omoba Tsola Emiko will bring to bear to navigate the affairs of the throne include but are not limited to honesty, transparency , magnanimity,charisma,firmness , fairness , resoluteness, perseverance and profound love for his people.

It was Aguiselius 11 that said :

“Royalty consists not in vain pomp, but in great virtues”

It is no co-incidence that there is surplus conviviality and festivity in Warri heralding the crowning of the Omoba.It is a demonstration of the popularity of the new King .The Warri Kingdom is about to experience a transformation ,as the Itsekiri people celebrate their new king .

“Kings need not raise their voices to be heard.’

And so the whole of the Federal Republic of Nigeria has heard it loud and clear that His Royal Majesty Omoba Tsola Emiko has ascended the thrones of his fore fathers ,with so much pomp and ceremony , resplendent in colours and flamboyant in activities.

All hail the King !

Douglas Ogbankwa Esq., @ douglasogbankwa@gmail.com , a Benin Based Lawyer and Writer is the Convener of the Intellectual Hub and the Founder of the Benin Writers’ Society.

See Photos And Videos From Coronation Of Olu Of Warri,Tshola Emiko