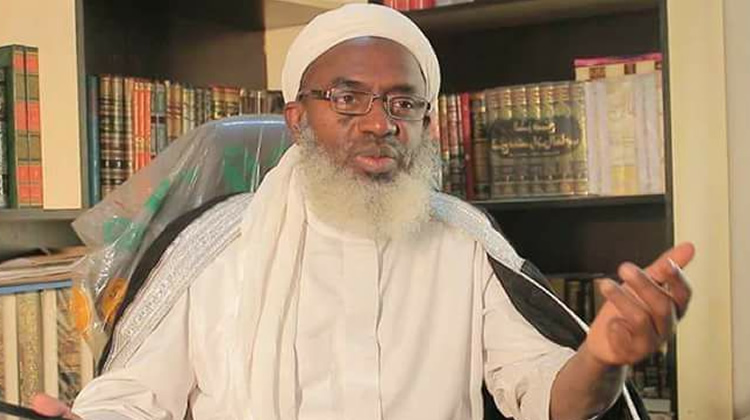 Gumi, in a chat with DAILY POST, explained that bandits want peace because they are tired.

The Kaduna-based Islamic scholar said bandits were ready to lay down their arms if they get a genuine partnership from the government.

When asked if bandits were tired, Gumi said: “Yes, it’s very true because bandits are saying they werere pushed into banditry by circumstances.

“If they have a genuine partner, they are ready to stop it; they are tired and want peace.

“As regards their ongoing activities, you realize that even when soldiers are fighting and a ceasefire is declared, it takes a long time before they stop fighting.

“We are able to see about 80 per cent of the big ones and then some small splinter groups which we could not meet because due to circumstances as we cannot go into the bush again.

“But generally, they are ready for peace, in fact, we have gathered their representatives, discussed with them, and they said they are ready but need a genuine partner. Politics is the cause of this issue.”

Bandits have been on the prowl in the Northern part of the country.

These criminals have made schools in the Northern part of the country highly unsafe.

Students and residents have been their primary targets in the North.

Dele Momodu Question Christians For Not Commenting On T. B Joshua Death