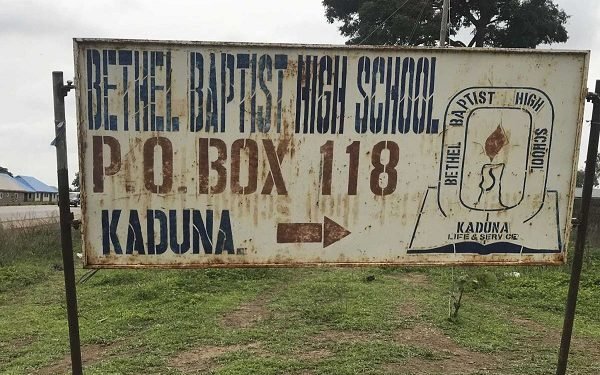 Recall that bandits abducted the students from their school premises on the 19th of July.

An aunt to one of the students, identified as Funmi confirmed the development to Daily Trust on Monday.

Funmi in her statement said the three students had spent five days roaming inside the forest before they finally met another herder who directed them out of the forest.

It was also gathered that one of the escaped students who could recall his father’s phone number borrowed a phone to call home before his father went to pick them up.

“The children were found around Kasuwar Magani on Sunday evening hours after 28 students of the school were released by the bandits. It was the school management that called my in-law to inform us ” she said.