Big Brother Naija ‘shine ya eye’ housemates Jaypaul and Princess had a hot fight on Sunday night over where they were going to sleep. 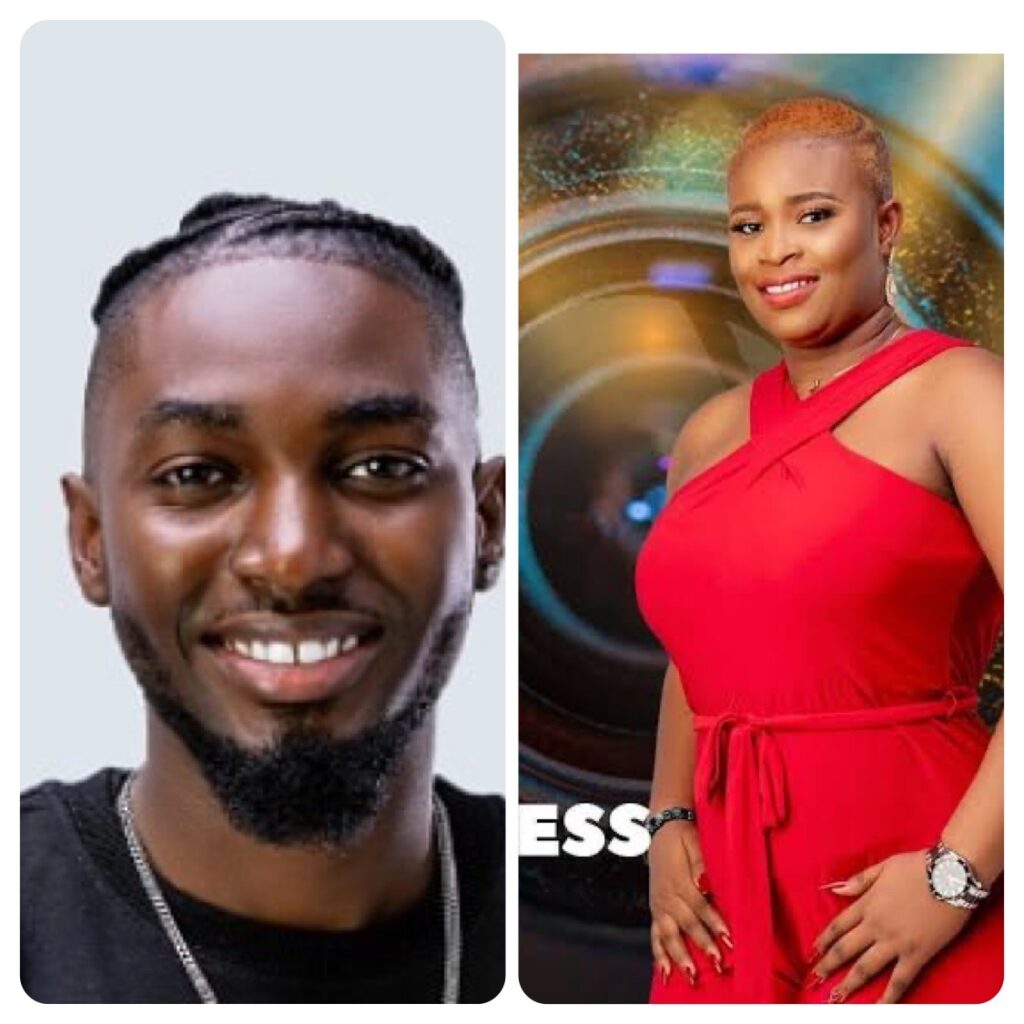 The drama comes less than 24-hours the female contestants got unveiled as housemates.

The Big Brother House has only 20 bed spaces, however, with 22 housemates in the house some are expected to share  bed spaces with others.

Princess was unable to get any bed space as she asked Jaypaul to share his bed with him.

He vehemently refused to share his bed with her leading to their confrontation.

His reaction surprised Princess who expected that he was supposed to be willing to share his bed space as there was no enough bed for everyone.

Princess expressed disgust at his capital NO.

She said asking to share his bed had nothing to do with getting intimate with him.

She went ballistic over Jaypaul’s action.

Jaypaul who played down the outburst said that he understood her anger as she never wants to be bullied.

Jackie B shared her bed space with Princess to settle the quarrel between both housemates.