The Federal Executive Council (FEC) has approved the right to 14-day paternity leave for male Federal civil servants to allow them to bond with their infants. 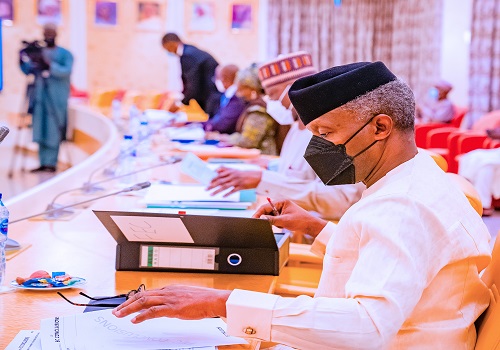 This was disclosed to State House Correspondents on Wednesday by the Head of Service of the Federation, Dr Folasade Yemi-Esan, after the week’s virtual FEC meeting presided over by Yemi Osinbajo (SAN) at the Presidential Villa, Abuja.

She said this is to enable for proper bonding between the father and a newborn, either natural-born or adopted, especially at the early stages of the child’s life.

Mrs. Yemi -Esan further explained that fathers of adopted babies of less than four months will also enjoy this gesture.