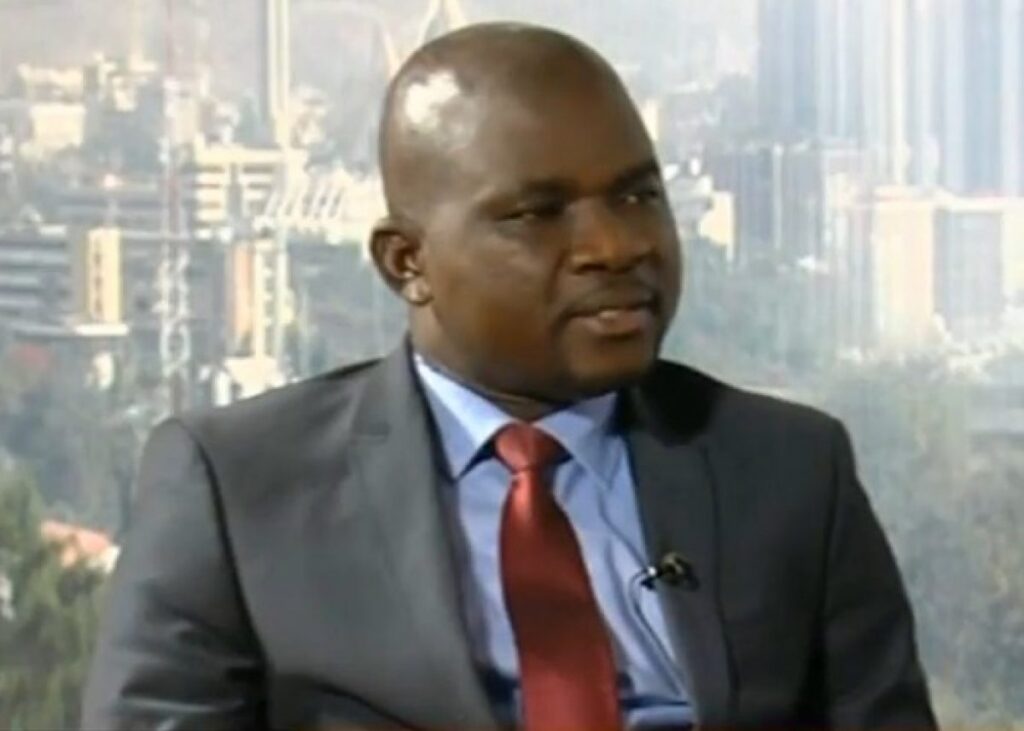 This was to enable him to focus on his 2023 governorship ambition.

Terver Akase made this known on Wednesday during a press conference in Makurdi, the state capital where he unveiled his plan for the forthcoming general election.

In his words, “I’m grateful to God that he guided and protected me all through the six years of my duties.

“God willing, I will be the next governor of Benue State.

“I believe that the experiences I have garnered here (as spokesman) and learning from one of the best, I shall not fail.

“Our project is christened, ‘Project Benue’, it is our project. I believe that together we will succeed”.

The Governor, Samuel Ortom on September 15 gave all his appointees seeking elective positions in the forthcoming general elections 15 days ultimatum to resign.

Akase who has been endorsed by several stakeholders in the state happened to be the first of the appointees to quit the office.