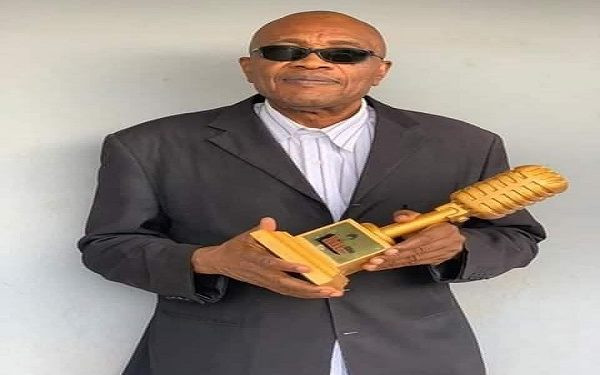 His death was announced in the early hours of Thursday, July 29.

The multi-talented musician responsible for giving Rex Lawson’s ‘Sawale’ mainstream success in the 90s and the subsequent single, ‘Band Boys’ had a brief illness before he died.

Read Also JUST IN: Oh No!! Buhari Is Dead

He would be remembered for his outstanding contributions and works in the music industry which include the popular and original signature song of NTA 2 Channel 5.

Condolences have since been pouring for the late music meastro.

Why Hushpuppi Agreed To Plead Guilty To US Charges