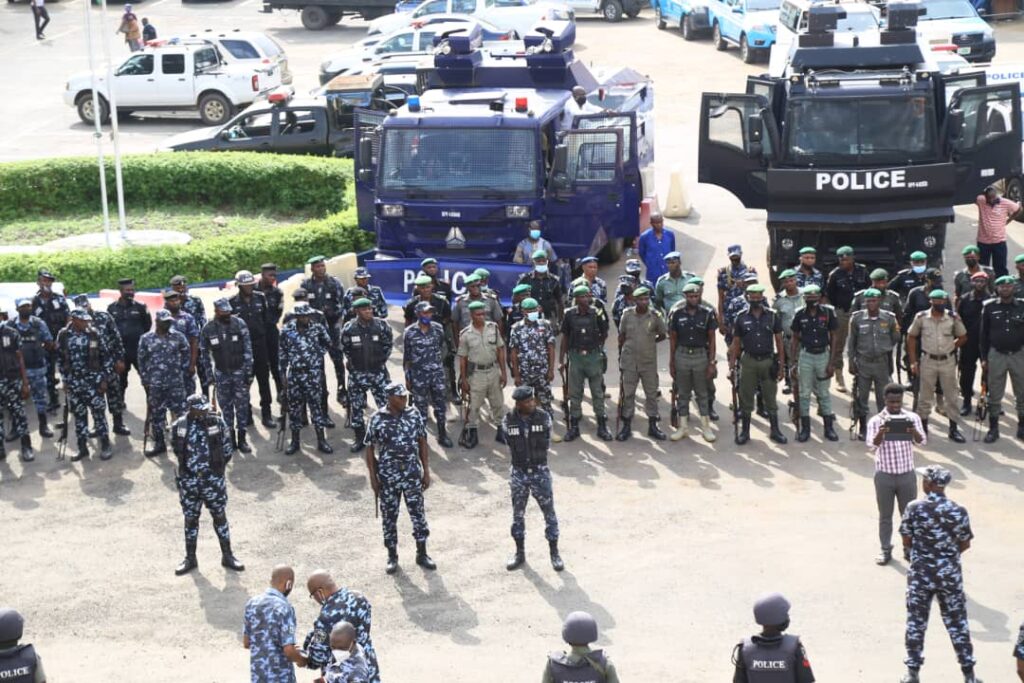 The security agency said it never agreed to allow street protests in commemoration of October 20 anniversary of the demonstration, which cost many lives last year.

Public Relations Officer, Adekunle Ajisebutu, in a statement on Tuesday, announced that only indoor and virtual gatherings will be allowed.

The spokesman said such events will get adequate security in recognition of rights of every Nigerian to express his or her interest.

The police disclosed it received intelligence that some groups or individuals were planning to stage an anti End SARS demonstration.

Ajisebutu noted that due to the conflicting interests and threats of mayhem, any form of street protest between from now are prohibited.

He said after a critical assessment of the planned protests and attendant implications on public safety, “the command considers it inappropriate to allow such protests to hold”.

“It will not stand aloof and allow breakdown of law and order which the protests may cause.”

The police vowed to forestall a recurrence of the gory scenarios which claimed the lives of officers, civilians and businesses in 2020.

“The police will not abdicate the protection of lives and property by allowing avoidable incidents”, the PRO added.