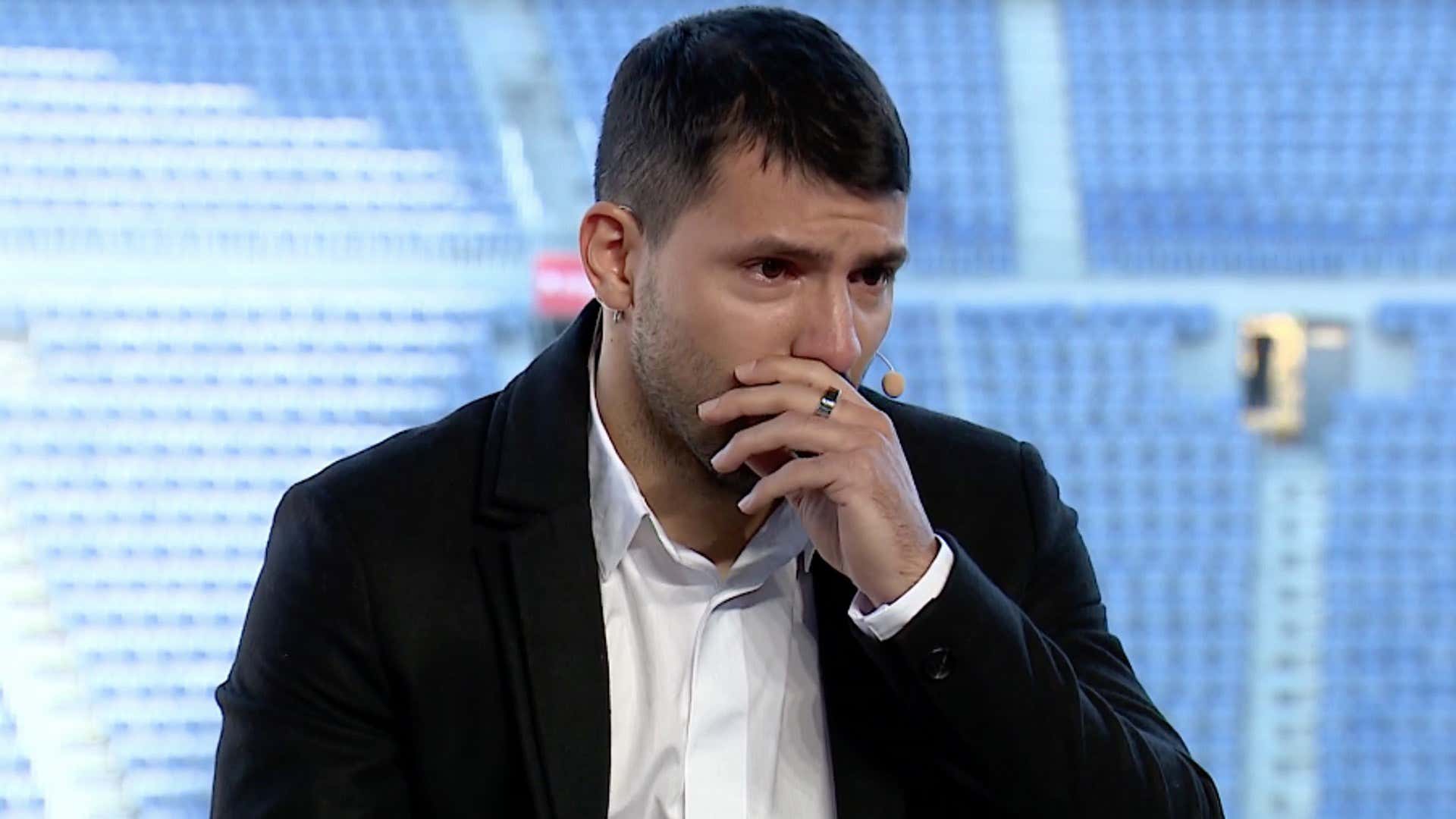 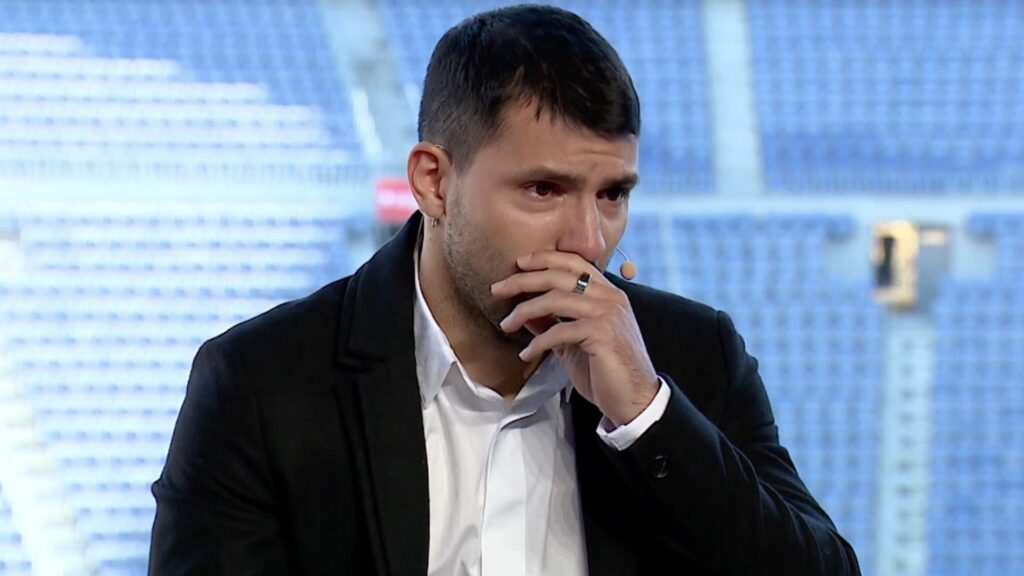 Sergio Aguero has announced his retirement from football at the age of 33 due to a heart condition.

The Manchester City record goal-scorer, who moved to Barcelona on a free transfer in the summer, had to be substituted during his team’s 1-1 draw with Alaves in October after receiving medical assistance on the pitch to treat chest pains and dizziness.

The Argentina striker was taken to hospital for cardiac tests, after which he was ruled out for three months.

However, Aguero did not make his return to the field before announcing on Wednesday at the Camp Nou that his playing career has ended.

“I have decided to stop playing football.”

An emotional Aguero said: “This conference is to communicate that I have decided to stop playing football.

“It is a very difficult moment. The decision I have made I have taken for my health, that is the main reason, because of the problem that I had a month-and-a-half ago.

“I was in good hands of the medical staff who have done their best and have told me the best thing would be to stop playing.

“So I made that decision about a week ago and I want to tell everyone I did everything possible to have hope, but there wasn’t very much.”

City manager Pep Guardiola was one of several representatives from Aguero’s former clubs to attend Wednesday’s press conference, while the club also paid tribute to their former striker on social media.

Everyone at Manchester City would like to take this opportunity to thank @aguerosergiokun for his incredible contribution to our success over the last decade and wish him well in his retirement 💙 pic.twitter.com/AgMWXZtPZ8

“Everyone at Manchester City would like to take this opportunity to thank @aguerosergiokun for his incredible contribution to our success over the last decade and wish him well in his retirement,” City posted on Twitter.

In November, Aguero responded to rumours about his retirement and tweeted that he was feeling “positive” and making “progress” with his health.

After his first game in charge of the club against Espanyol in November, Barcelona boss Xavi said the forward’s situation was uncertain, but that the club would “follow the evolution of what he had” and hoped he would be able to “keep playing football”.

Aguero agreed to join Barcelona in May, signing a two-year deal with a buyout clause of €100m (£86m) after leaving City.

However, he was ineligible to play for the club until the end of August after financial fair play rules in Spain prevented the La Liga side from registering new signings.

The forward then suffered a calf injury which ruled him out until October, after which he was able to make his debut for the club as a substitute in a 3-1 win against Valencia.

He scored his first goal for Barcelona against Real Madrid on his El Clasico debut on 24 October.

Aguero began his career at Argentine club Independiente, scoring 23 goals between 2003-2006 before transferring to Atletico Madrid.

He enjoyed a fruitful period at the Spanish side, scoring 101 times in 234 appearances in all competitions and won the Europa League with the club in 2010 in addition to the UEFA Super Cup.

City signed Aguero from Atletico in 2011 and he became entrenched in the club’s history when he scored a dramatic late winner against QPR in the final game of the 2011/12 season to secure the team’s first Premier League title.

Aguero remained at City for 10 seasons, and broke Eric Brook’s record to become the club’s all-time top goalscorer in 2017.

He scored 260 goals for the club in 390 appearances and won a host of honours, including five Premier League titles, six League Cup trophies and an FA Cup, among others.

The forward was also prolific at international level, having scored 42 goals in 101 appearances for Argentina, making him the third-highest goalscorer for the side behind Lionel Messi and Gabriel Batistuta.

Aguero was part of the Argentina squad that won the 2021 Copa America.