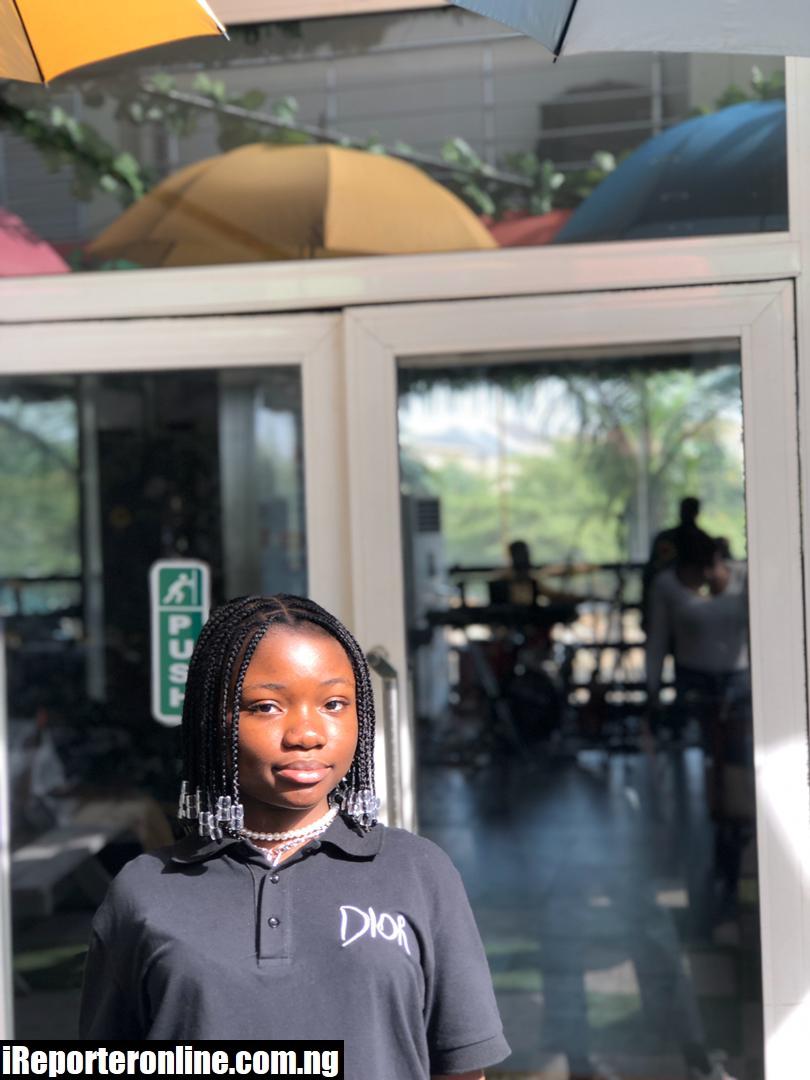 Dear Nigerians, in line with our firm resolution to fight for Justice for Keren, we have carried out a detailed investigation to call out the real owners of Premiere Academy School Lugbe-Abuja. Our findings revealed that the following persons own Premiere Academy, Lugbe-Abuja. 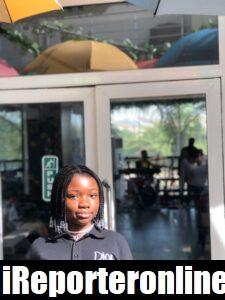 We shall occupy and take our protest to their various houses and occupy every entrance and exit, If they continue to maintain a theory of Silence in the face of injustice against Keren. The owners of Premiere Academy in Lugbe must take action against paedophiles in the post-primary institution. They should ensure as we demand, Justice for Keren rather than keep mute. We have decided to drag them into this matter of sexual harassment and rape of Keren until they hold the Administrators of Premiere Academy, accountable to produce those responsible for rape and sexual exploitation that led to the death of Miss. Keren-Happuch Adondodoo Akpagher. It remains disheartening that Miss Keren-Happuch Aondodoo Akpagher, a student of Premiere Academy Lugbe, Abuja died on the 22nd of June 2021 after she was sexually exploited and raped in the school. We understand from medical evidence available, that the late student was raped and given an overdose of glucocorticoid which led to her death. We have clearly stated previously and we are repeating that same position of ours that anyone that played any role directly or indirectly in what caused the death of Keren Happuch Aondodoo Akpagher will be brought to justice. We shall bring them all to justice and firmly hold them adequately accountable.

The rationale for the call for Justice for Keren

“My daughter had called me via her teacher’s phone on Friday, 18th of June 2021, complaining of her eye and asked that I come and pick her for medical attention. However, the teacher asked me to come on Saturday to avoid her getting in trouble for allowing my daughter use her phone. On Saturday 19th of June 2021, when I asked to pick her, the school clinic matron would not release her but transported her to a private clinic where I met her and facilitated her treatment. My daughter was distraught when she learnt she was going back to school. She also told me the reason the school was giving for not allowing her come home was false since the girl that was with her was going home for her mother’s birthday. I asked her to go and I will come to pick her. I called the then Acting Principal, Mr Christopher Akinsowon who agreed and asked me to call him when I get to the school. It took over four hours of calling and texting the Principal and the Matron who had refused to release her initially, saying she would have to stay in isolation for seven days on her return, finally allowed her to go home with me after insisting I provide my ID card for them to take a snapshot of it (which had never been asked before). Initially, I was not keen on taking her that Saturday, 19th of June 2021, but changed my mind when her school mother informed me that she couldn’t walk to school on the 16th of June 2021 and had to be supported by two friends to write her test in tears. She was withdrawn throughout the evening of Saturday 19/6/21 and Sunday 20/6/21. She took ill on Sunday night (20/6/21) and was rushed to Queens Clinic, Wuse, Abuja on Monday 21/06/21. In the process of attending to her, while trying to insert a catheter a discharge from her vagina was tested and found to be a condom after a laboratory test. Her urine test revealed dead spermatozoa. She died early hours of Tuesday from hyperglycemia triggered by sepsis resulting from the infection caused by the condom, which was left inside her.” Her mother stated.

We, therefore, call upon the owners of Premiere Academy School, Lugbe-Abuja namely,

to as a matter of urgent concern, ensure that those responsible for the rape and sexual expliotation of Keren Happuch Aondodoo Akpagher, inside Premiere Academy Lugbe-Abuja are exposed and handed over to the Police. Suspension of teachers found guilty of sexual harassment (as happened in the past) in Premiere Academy Lugbe-Abuja, is not enough. Why not hand them over to the Police? We repeat and maintain that anyone that played any role directly or indirectly in what caused the death of Keren Happuch Aondodoo Akpagher will be brought to justice.

2023: Tinubu Speaks On Turning Down Calls For Him To Contest For Presidency