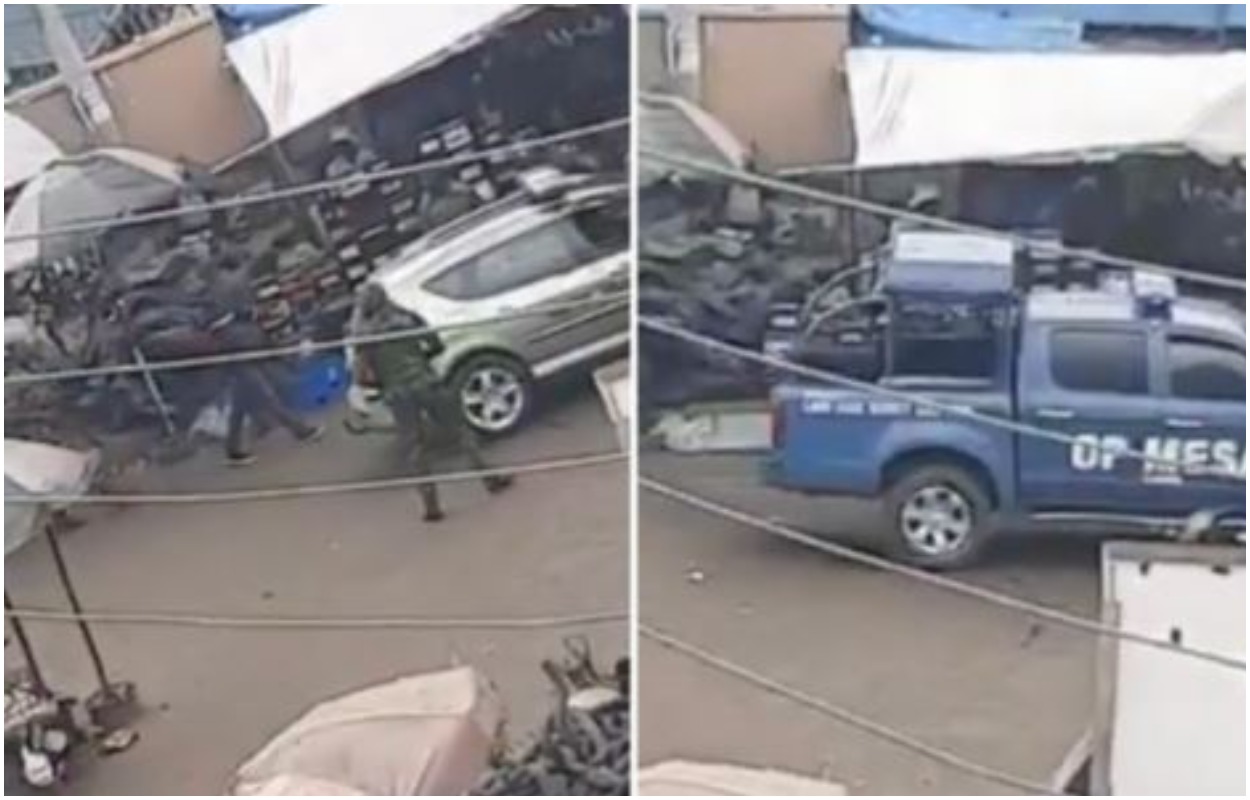 Several persons have been reported dead after a group of military officers, on Tuesday clashed with the union members and traders at the Aguiyi Ironsi International Trade Centre, in the Paramo area of Ladipo Market, Lagos State. 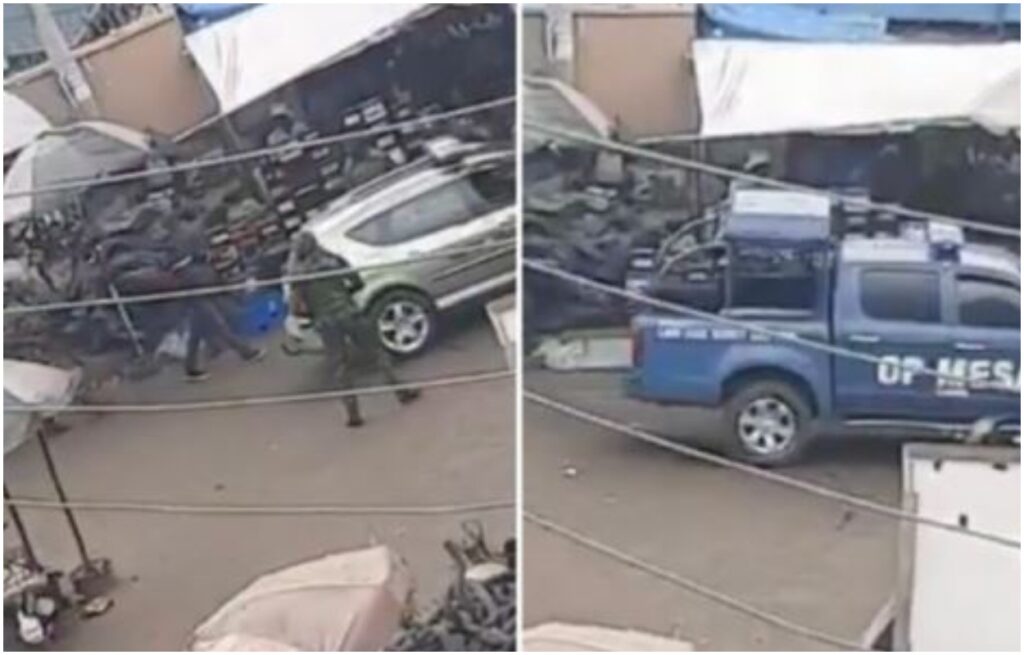 Naija News gathered that the clash happened after a military officer and his orderly visited the market on Tuesday to change the spare part he bought from a trader.

A source in the market told PUNCH that the union members allegedly beat the military man and his orderly, adding that the soldiers mobilised three other personnel, who allegedly shot the victims to death.

The trader said, “What happened was that a military man came with his orderly in the morning to change a spare part that he bought from a trader in the market since last week. He came to change it because it did not work, but the military man did not wear his uniform when he came into the market.

“When he was leaving, the union boys at the entrance of the gate told him to pay N200 for gate pass. But because he refused to pay, it turned into a fight and the boys beat the military man and his orderly. So, he went back to his base, returned with three other boys and everywhere scattered as they started shooting.

“About three people have been killed; in fact, a trader, Felix, aka Tiger, whose shop is located on my line, was part of the people that were killed by stray bullets. Felix was carrying his goods into his shop during the fracas when a stray bullet hit him.

“We quickly rushed him to the hospital, but he died on the way. The incident happened around 1pm, but the military man came to the market around 9am.”

However, the Director, Public Relations and Information, Nigerian Airforce, Edward Gabkwat, who gave another version of the story, said a soldier and his civilian friend were in the market for debt collection from a trader when a fight broke out between the soldier and the debtor.

He said, “It was a matter of self-defence; it was purely a domestic matter that went south. A soldier and a civilian friend went to the market for debt collection, whether the debt was for the soldier or civilian, we don’t know. But in the process, a fight ensued between the soldier and the alleged debtor, and the debtor and other civilians pounced on the soldier.

“So, the friend of the soldier ran out to seek help and sighted a vehicle of the Operation MESA, and called their attention to the attack on the soldier. They ran to the scene of the incident, and when they got there, they were confronted by angry traders and civilians in the market, who started throwing stones at them.

“It was an unfortunate situation. It wasn’t as if it was the air force men that opened fire, but the rifle, which belongs to the air force personnel, has been retrieved. I understand one or two people died, but it is unconfirmed. Our base commander has been told to get to the root of the matter.”