The Economic and Financial Crimes Commission (EFCC) has reacted to Peoples Gazette’s report that it breaks into suspects’ privacy, sometimes arresting occupants unclad during the barge in. 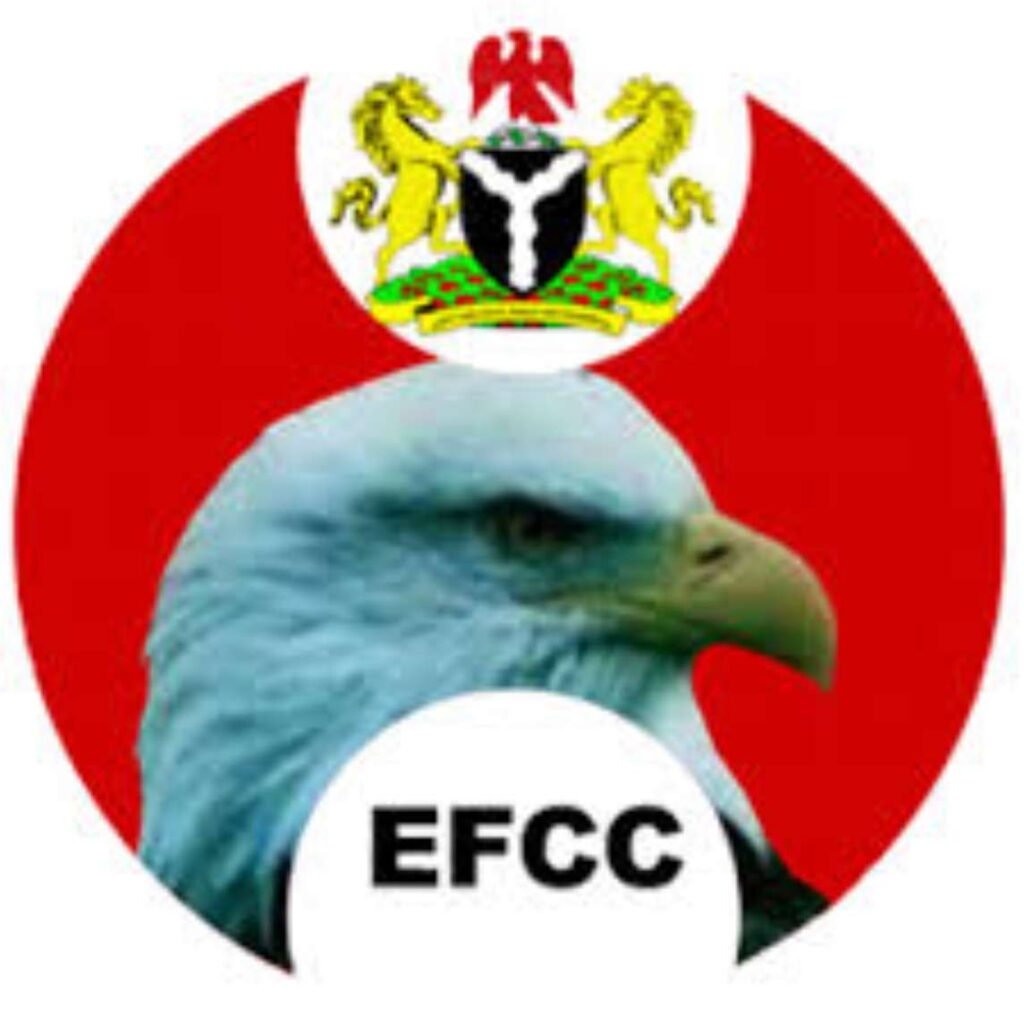 Wilson Uwajaren, the anti-graft agency’s spokesman, told Punch that the commission has observed that some of its targets use naked women as shields during raids, hence the operatives often move in nonetheless to prevent them from destroying evidence.

On Tuesday, witnesses told Peoples Gazette that dozens of hotel guests were left traumatised after anti-graft agents breached their privacy in the early hours of the day at Parktonian Hotel in Lagos.

They told The Gazette that some guests were naked when the agents who claimed to be on a manhunt for suspected internet fraudsters broke in and prevented them from dressing up before being interrogated.

Read Also JUST IN: Another Reps Member Defects From PDP To APC

“They broke into the hotel and threatened to shoot the receptionists and management if they didn’t immediately release the master access card to them,” a witness said. “So the hotel workers had to comply immediately.”

“They continued to search other rooms. They went away with about 13 occupants,” another witness said. “I was naked, and I had to beg them (for me) to put something on. I am actually hypertensive, but I put myself together because I am not a criminal in any way.”

However, defending the action which has been described as “illegal”, Mr Uwujaren explained that cybercrime suspects deploy ladies to fake nudity to distract operatives, so as to destroy incriminating evidence.

“But the commission observes a disturbing trend in which cybercrime suspects now employ kept ladies who feign nakedness as a decoy to distract operatives of the commission to enable them to destroy incriminating evidence before arrest,” Punch quoted Mr Uwujaren to have said.

He claimed that the officers acted on verified intelligence targeted at suspected internet fraudsters in the hotel, just as he noted that 30 suspects were arrested.

According to him, 24 have been established to be involved in internet-related fraud.

Mr Uwujaren further stressed that “the operation was executed without incident as the facility had been under surveillance for weeks during which the commission was able to isolate the rooms where the suspects were lodged.

“Access to the rooms was seamless as the commission has a standard procedure for accessing such facilities without application of force or discomfort to guests. No guest of the hotel was molested.”