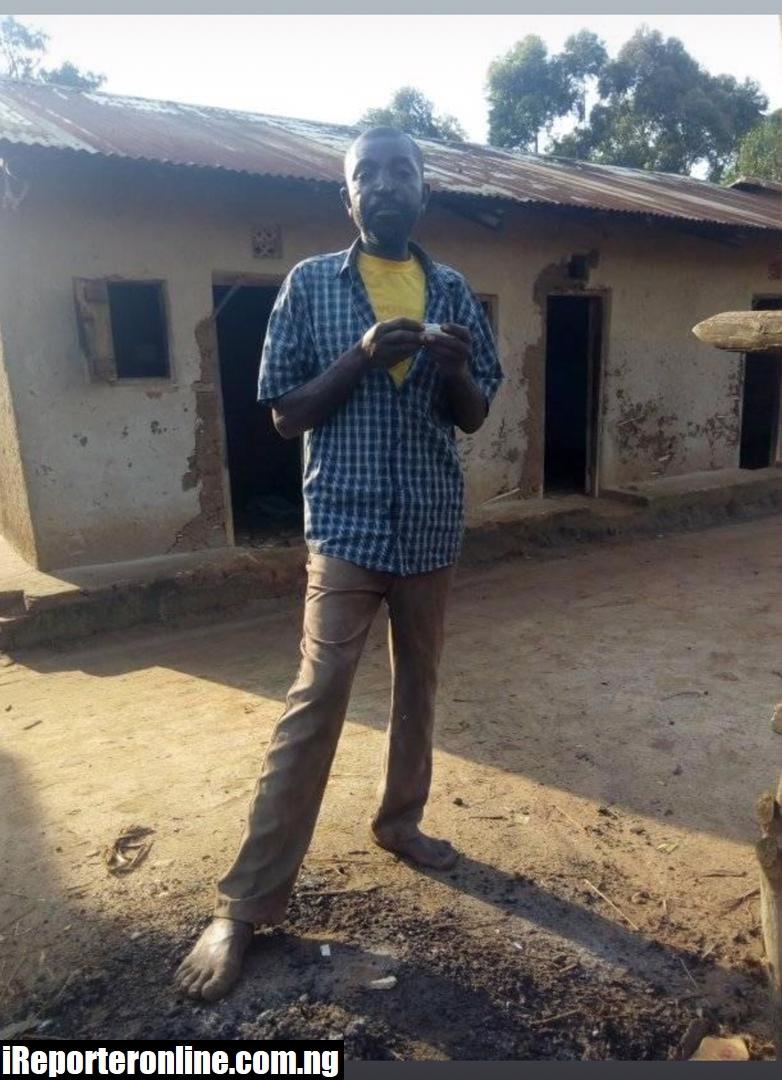 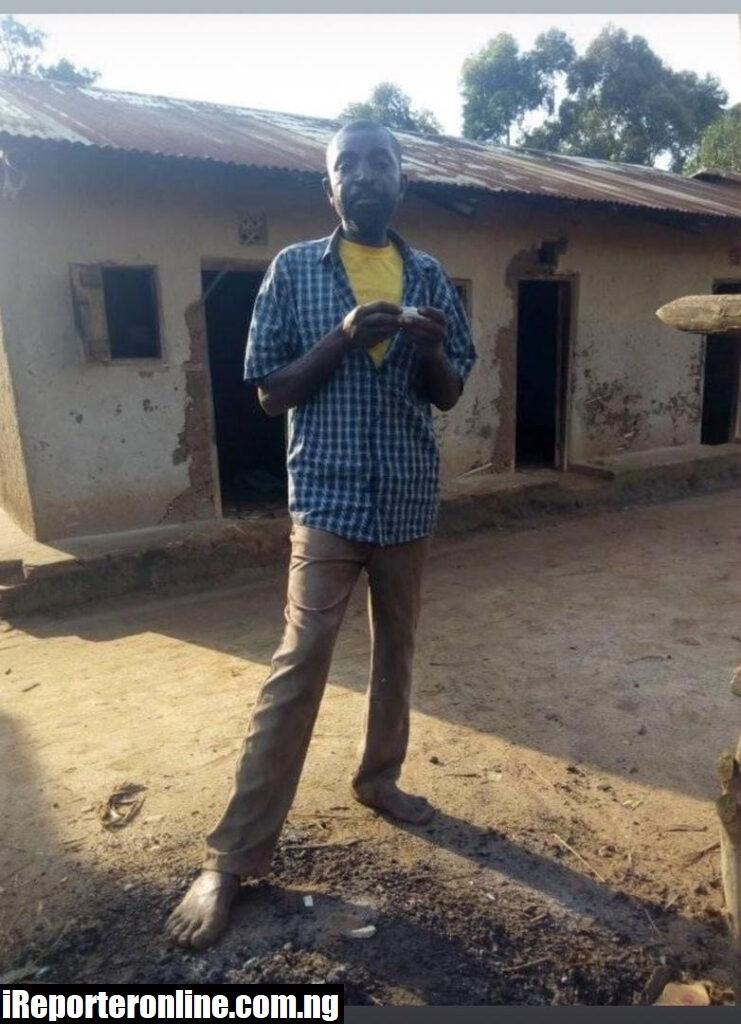 A 56-year-old Uganda man has died after being choked to death.

The man identified as Sentekola Gad was choked to death on Christmas Day during an eating contest in Kibimbiri, Kihiri sub-country, Kanungu district.

Lack of safety protocol by the organizers has been cited as the cause of death of the victim.

According to a source, the victim was taken to a health centre in Kihihi where it was established he was choked to death

Police spokesperson, Fred Enanga, labelled the contest as an amateur which is said to have being organised by one Salvan who did not follow safety protocol.

According to him, the police is now hunting for the organizer who did not follow safety protocols while organizing the competition adding that the organizer should have warned the competitors of the dangers involved and also have medical personnel on board.

The PPRO advised the public against such risky contests like food and alcohol drinking competitions.