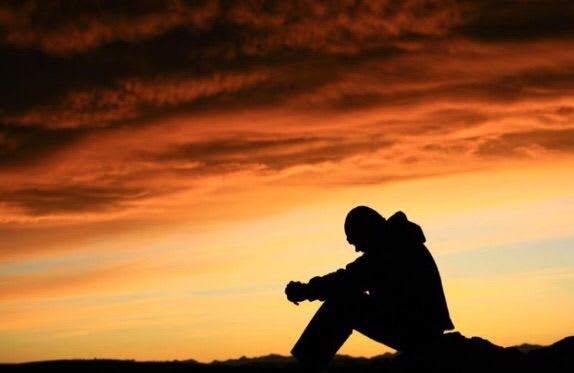 A Nigerian man has shared a heartbreaking story of the betrayal he suffered at the hands of his wife of six years.

According to the man, he discovered that all his three children are not his after catching his wife sleeping with the pastor who officiated their wedding.

He narrated how his wife used to make him believe she was going for vigil whereas she was always going to meet the pastor at secret locations.

Read the sad story below:

“I don’t want this issue to be a talk of the town because it is a very shameful thing, however, I want people to be very careful of fake pastors out there because they will eat your wife behind you and suck all the Juice meant for you.

I got married to my wife in a Pentecostal Church in Nigeria. I won’t call the name because not all their pastors are like this, I am very sure. This pastor, fortunately, happens to be a young Pastor of about 45 and I am 35 but I wedded when I was 29.

It happens that my wife was so close to this our pastor and I wasn’t suspecting anything because she was the choir leader so it was expected. But sometimes I would notice that the closeness is too much.

I remember severally she will go for a vigil with the pastor and come back home speaking in tongues and all that. Her spiritual life was an encouragement to me but little did I know that something was wrong.

My wife gave birth to our first child, and then the second and then the third. To be frank this children don’t resemble me but I felt it was normal for children to have scattered resemblances sometimes.

Our children are still very young but my wife will Insist that she can’t stop going for her vigils with the Pastor that it is for the family too and helping her spiritual life (To be frank I saw traces of her growth spiritually). I do allow her just as usual but on one certain day, I decided she wasn’t going to go.

She changed it for me and started shouting and all that then I knew there was more than just Vigil.

That night I allowed her go but I called a guy man around to help me trace my wife. He traced her and discovered that her bike man dropped her in an Isolated street at that late-night and then she entered into another Jeep that looks like the Pastor’s car. He said they were in that Jeep for over 30 minutes and then they drove off.

The next time they had this vigil, I had to trail her myself and asked someone to stay with the kids. That was the day I caught her having s3x at the back seat with the Pastor. They will have s3x and then drive off to an unknown place.

The Pastor is on the run now even his family don’t know where he is at the moment. On hearing that they have been sleeping together even before I married her, I had to go do DNA test on the 3 kids and to my shock, all 3 of them were not my kids.

I have told her to get out of my house and go marry the pastor but she is begging that she will change. How on earth do I forgive such an act of wickedness.”