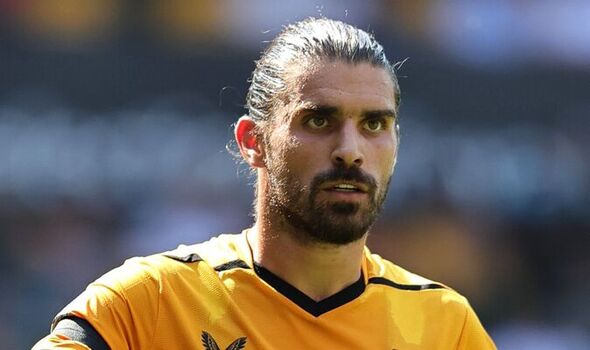 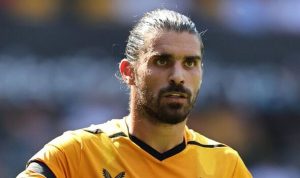 Manchester United may just have been handed the perfect transfer incentive after Wolves struck a £42million agreement with Sporting for Matheus Nunes. The energetic Portuguese box-to-box midfielder is a name that should have been on United’s shortlist but instead, Molineux chiefs have pounced to secure one of the signings of the summer.

Read Also: 2023: See The Former Governor That Is Set To Meet Tinubu On Wednesday That APC, PDP Are Having Tug-Of-War Over

Yet despite United’s lack of nous and shortcomings in the market there is one potentially game-changing positive for the Red Devils.

Nunes’ arrival in the Black Country could potentially provide United with an incentive to make their move for Ruben Neves, a player that would immediately improve their tame midfield options.

United supporters have grown tired of both Scott McTominay and Fred and new steel is required in the middle of the park.

The Old Trafford board have spent around 14 weeks waiting for developments on Frenkie de Jong but on Monday, there was some suggestion in Holland that their offer had expired.