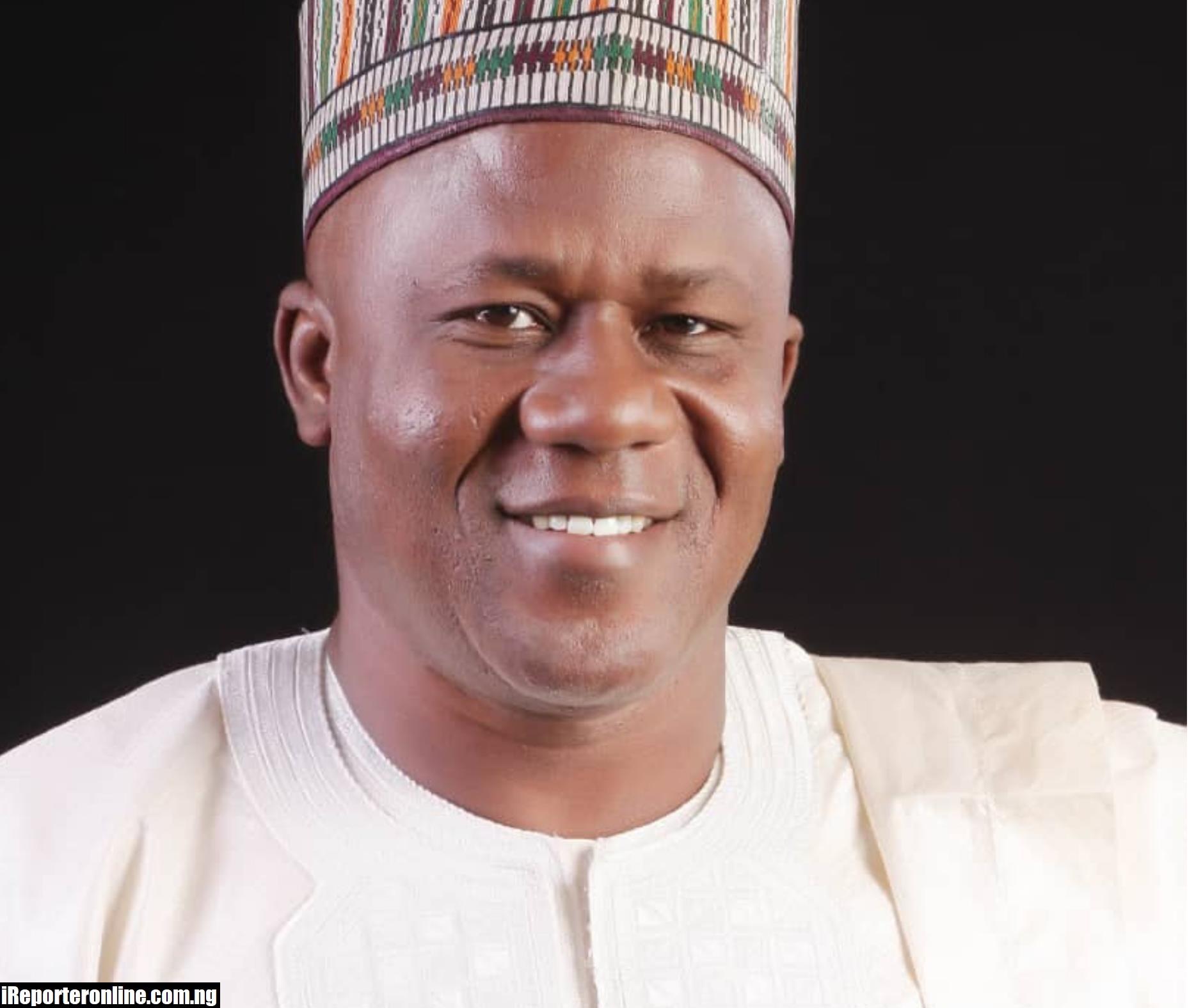 A pro youths group, Etsako West Alliance For Modah2023 rooting for the candidacy of Moses Omo-Ikirodah has promised to purchase the PDP nomination/intent form for Etsako Federal Constituency ahead of the 2023 general elections. 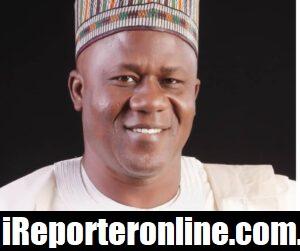 The President of the group, James Oshoike made the disclosure on Saturday evening while inaugurating the Uzairue Chapter of Etsako West Alliance For Modah2023.

According to him, Moses Omo-Ikirodah is a household name in Edo North who has been consistent in helping the people in their hour of need.

” We have decided to form an alliance amongst all the clans in Etsako West to support our own brother to represent Etsako Federal Constituency in the National Assembly, as we speak we are in the process of raising funds to purchase the Nomination/Intent Form for Moses Omo-Ikirodah to contest under the platform of the PDP.

The sole aim of our undertaking this journey is to reset the system which is obviously not working, we are determined to mobilize for competent hands that can be able to provide quality and inspirational leadership for us at the National Stage.

We have decided to vote for a liberator, a defender of the weak who understands the workings of government, a transparent and passionate representative that would put the Afemai nation on the world map.

We are resolute in our quest to see Moses Omo-Ikirodah become our next Federal Representative at the National Assembly.

This is simply payback time for all the humanitarian services the youthful politician has been undertaking all these years for the people of Edo North.”

James Oshoike further said that other clans would join the struggle as the train leaves the station.

APC Chair: You Are The Best Amongst All-Nigerians React As Behind The Scene Photos Of Saliu Mustapha Emerges