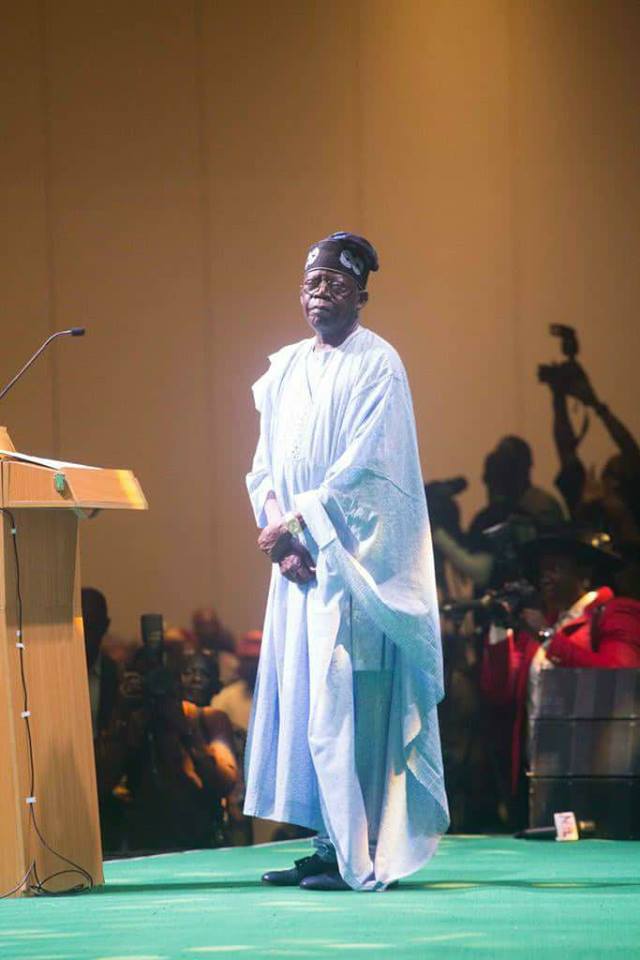 What is a national anthem and of what importance is it to a Nation? A nation’s national anthem is a song that serves as its official symbol and source of national pride. It serves a similar function to a nation’s motto or flag. 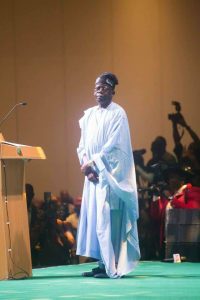 The national anthem is important because it resonates with the traditions and historical struggles of a nation and its people. When the national anthem is played, it evokes strong feelings of patriotism in the citizens of the country and it serves as a reminder of the illustriousness, magnificence, and rich heritage of their country.

If you pay attention, when the national anthem is played, everyone, regardless of tribe or religion, rises in unison and listens attentively or sings the song with great enthusiasm, emphasizing the country’s unity through the sense of cohesion it conveys with just one song.

When was the last time you heard the national anthem as an adult, if I may ask?

National anthems are sung at official events, international sporting competitions, government-sponsored celebrations, armed forces remembrance days, some elite dinners, when a president or governor attends a function and a few other occasions. Of course, students are required to recite the national anthem in school.

I can hear someone saying this boy don start again, wetin concern National Anthem concern your fears on when Tinubu emerges the President. You see, you can’t hold it against me because I have complete faith in Tinubu’s administration, which has a stellar record among previous and current administrations across the federation. I have no doubt whatsoever that Tinubu will do an outstanding job of making Nigeria Great Again.

The only fear I have is that the popular anthem ON YOUR MANDATE WE SATND does not take over the role of the National Anthem because already everywhere you turn in Nigeria what you hear is on your mandate we stand.

When they sing this song, they sing it with such patriotism and pride that it makes me fear the song will come and override our National Anthem, so if you ask me what my fears are when Tinubu is elected Nigerian president, this is all I have to say.