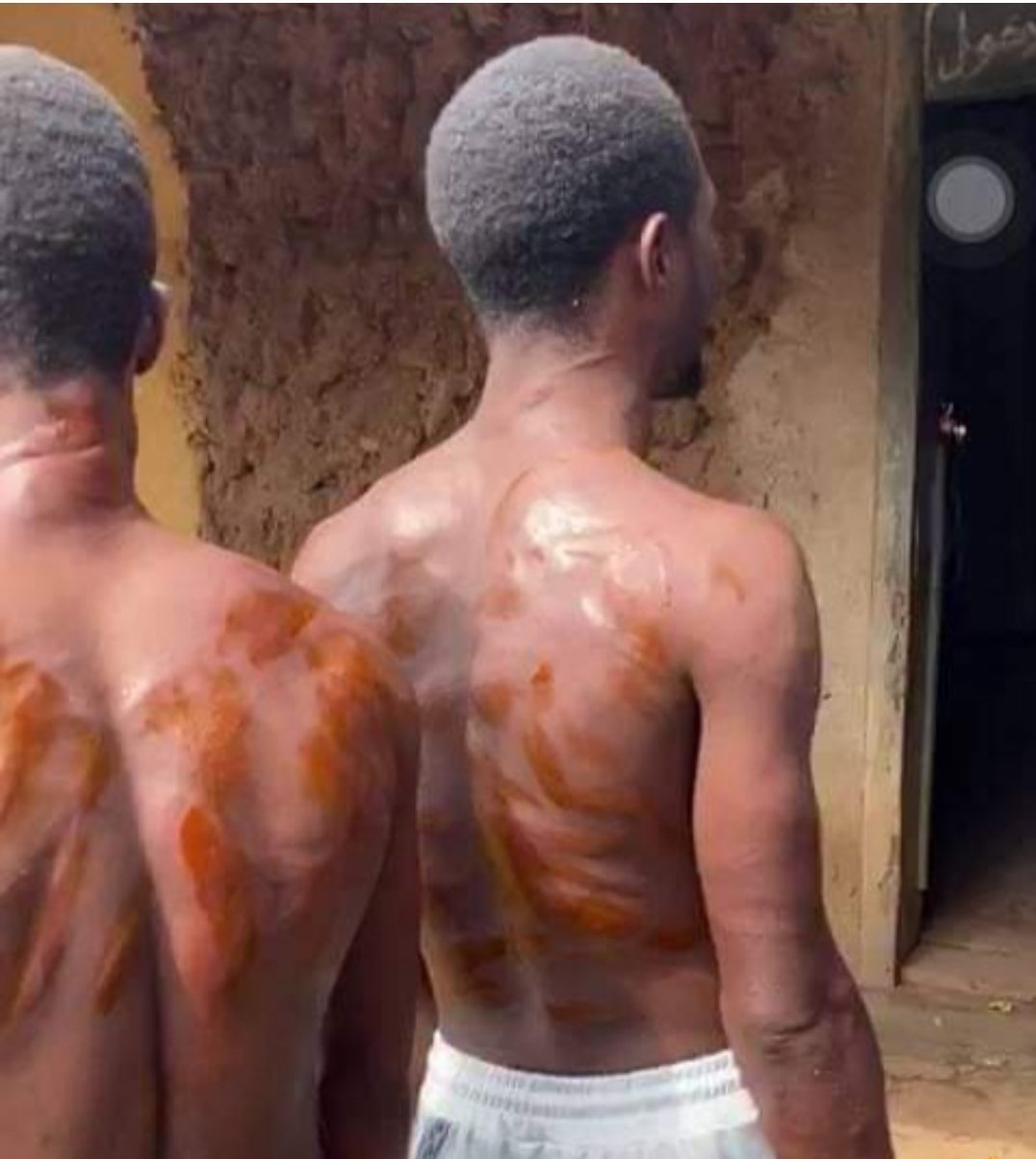 Social media users are condemning the harsh whipping of some Arabic students in Kwara State. 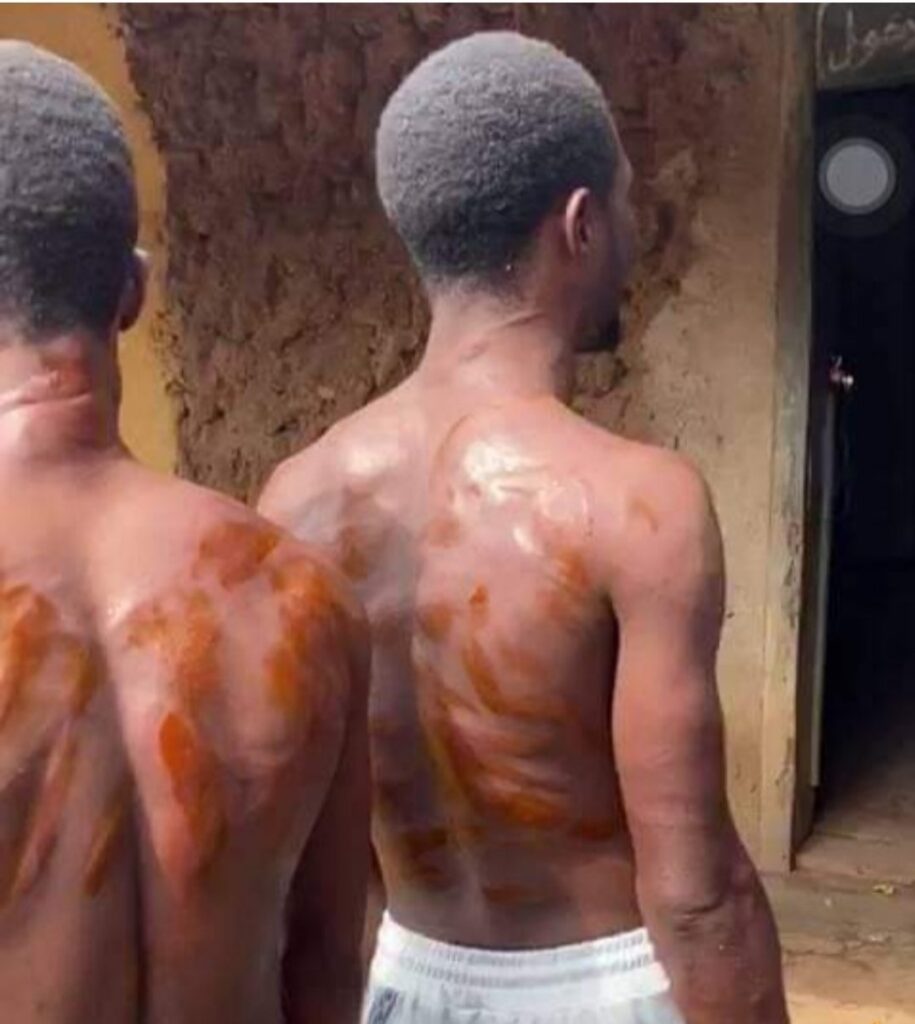 The source gathered that the Mudir (School Head) accused male and female students of going to a party and taking alcohol.

But the denial of the learners didn’t stop him from ordering a punishment that left marks of brutality.

Instruction was given to four males (believed to be Alfas) to mercilessly flog a lady and five boys who attended the birthday celebration.

In a trending video of the episode, other Alfas can be heard urging their colleagues not to stop. “Don’t pity them”, they encouraged.

A Facebook user, Lamina Omotoyosi told the Kwara government and the Muslim community to arrest and prosecute the Mudir.

The citizen stated that he must be brought to book “to serve as a lesson to other schools in the state”.

Governor Abdulrahman Abdulrazaq’s spokesman, Rafiu Ajakaye, did not take calls nor reply to an inquiry as at press time.

Ijaws In Edo Makes Shocking Demand From Obaseki (Must Read)