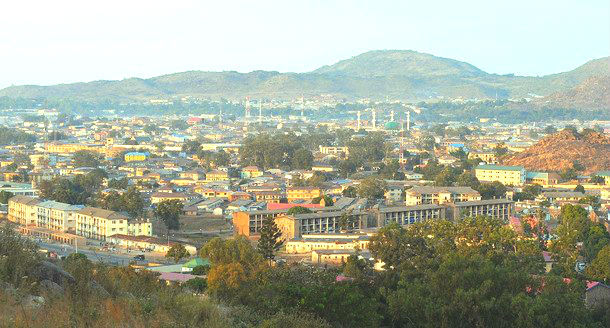 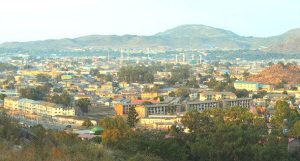 Jos– The Plateau State Chapter of the All Progressives Congress has called on all Warring groups in Mangu, Jos North and Langtang North Local Governments to give peace a chance by maintaining status quo.

The state Publicity Secretary of the party Sylvanus Namang in a statement issued to newsmen in Jos on Saturday said n the past two days there was misunderstanding between the Legislative and Executive Arms at the third tier of government where the Legislative Arms have impeached, suspended or threatened to impeach the Chairmen or their Deputies.

“Whatever are the merit or demerit of the actions by the Legislative Arms in the said local governments, the APC in the state calls for calm.”

According to him, the status quo ante should be maintained in the said local governments, which is that all the actions taken or purported to have been taken against the Executive Arms should be suspended forthwith.

“The APC is a party built on a solid foundation of law and order and has a very strong dispute resolution mechanism which were not deployed or exhausted in these cases.”

The party he said, commends the roles of His Excellency, Governor Simon Lalong through his Deputy, His Excellency, Professor Sonni Gwanle Tyoden, the Plateau State House of Assembly Committee on Local Government and Chieftaincy Affairs, the Honorable Commissioner of Local Government and Chieftaincy Affairs, the Attorney General and Commissioner of Justice and security agencies in the state in promptly restoring sanity and law and order in the affected local governments.

“The party wants to assure the feuding parties and the public that it would dig into the roots causes of the disquiet in the affected local governments and any infraction discovered would not go without appropriate sanction.’” Namang stressed.