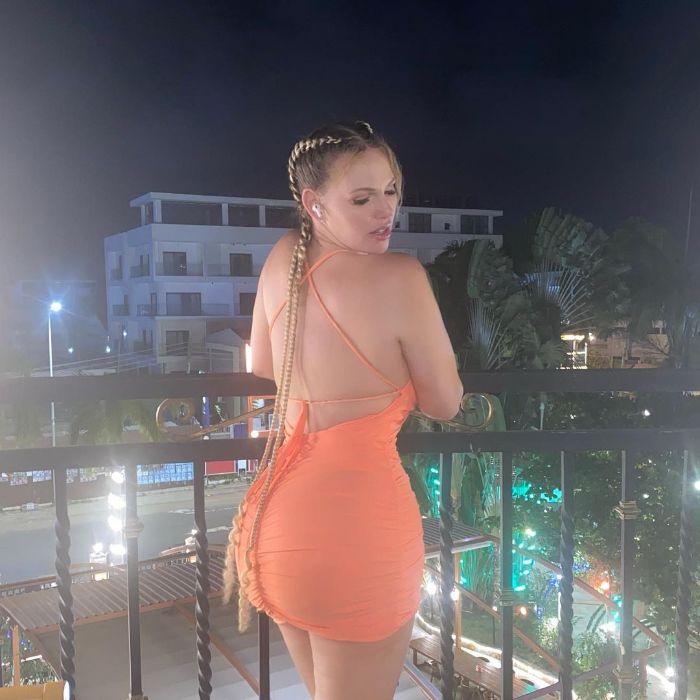 Tyger Booty, a popular Instagram model from the United States has reportedly been found dead in her hotel room in Accra, Ghana.

Rumours surrounding her death have it that the late model was invited to Ghana by a certain billionaire whose identity is yet to be uncovered.

It has also been wildly purported that Tyger was supposed invited to Ghana on a “paid vacation,” which we presume is code for something far more heinous.

Tyger was apparently intended to be a ‘runs girl,’ attending the parties hosted by the billionaire who allegedly invited her and his associates during the holiday season.

The unidentified billionaire who supposedly invited Tyger to Ghana is alleged to have strong ties to the sitting government hence many of her fans are worried that he may use his money and influence to thwart an impartial investigation into Tyger Booty’s death.

Meanwhile, some people on the internet have also asserted that Tyra died of a drug overdose but her close friend has aggressively rubbished such a claim adding that the model was not into drugs when she was alive

Take a look at the screenshots below to know more…