55-year-old comedian and Friday star, Anthony Johnson has been confirmed dead after being “found lifeless in a store” earlier this month. 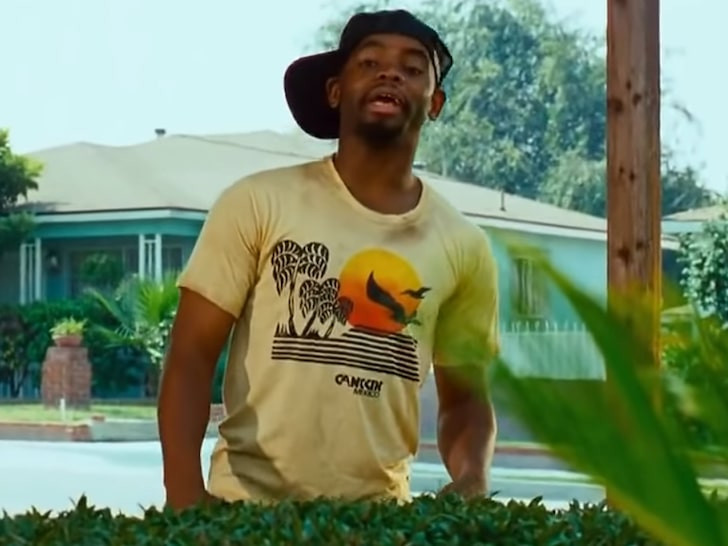 Johnson was at that time, rushed to hospital after being found to be in an unresponsive state in a shop in Los Angeles.

His cousin told TMZ that he was pronounced dead at the hospital and the cause of death is still not known.

The comedian who appeared in movies like Lethal Weapon 3 and Menace II Society before his most famous role-playing Ezal in the 1995 comedy Friday, rose to fame in 1990 after landed the role of E.Z.E. in House Party. Johnson went on to make a name in the stand-up comedy circuit in LA.